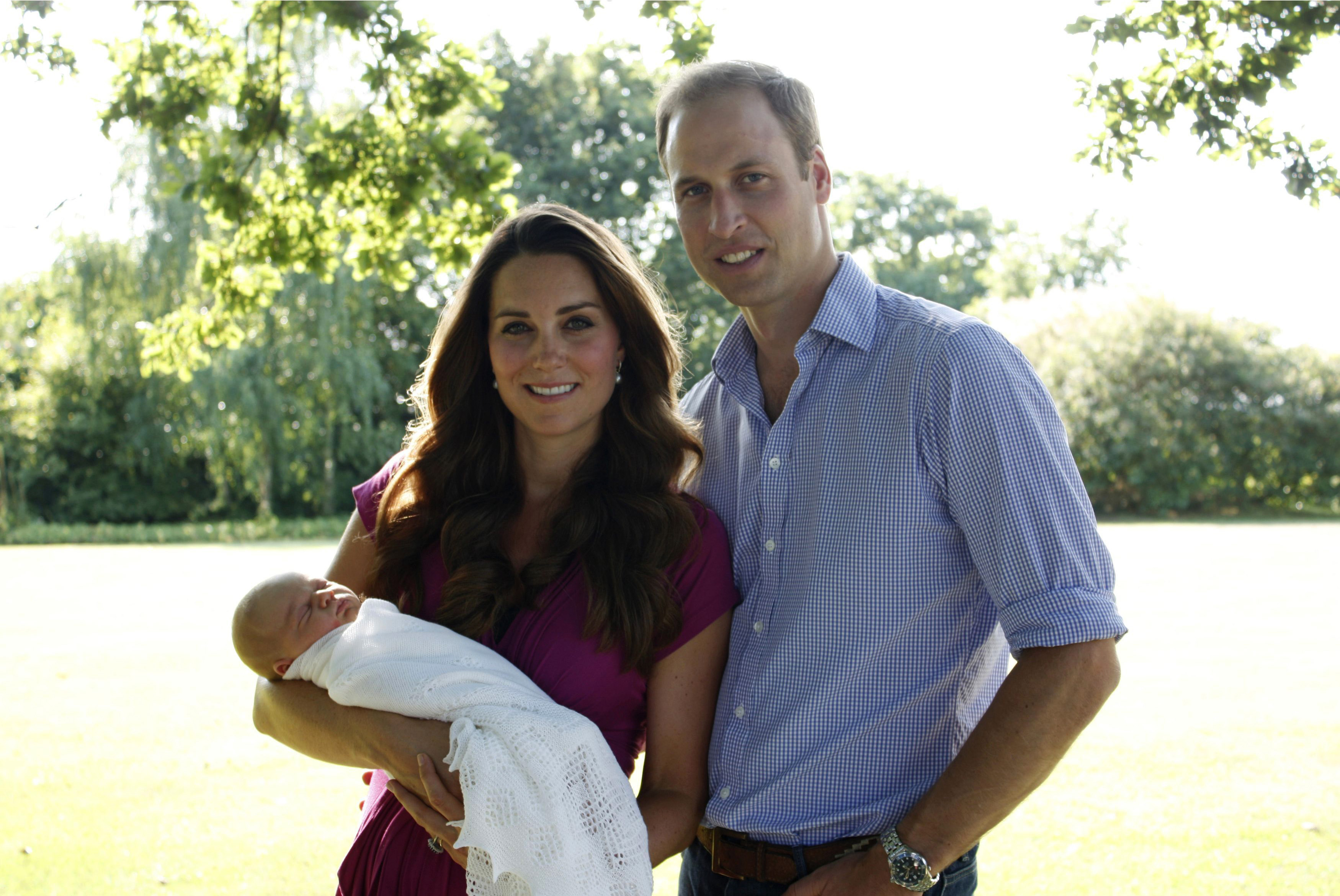 More details have been announced for the christening next week of Prince George of Cambridge.

The 3-month-old son of Prince William and Kate, Duchess of Cambridge, will be christened next Wednesday, Oct. 23, in the Chapel Royal at St. James' Palace. According to the BBC, Kensington Palace said the ceremony will begin at 3 p.m. and will last about 45 minutes.

The Archbishop of Canterbury, the Most Reverend Justin Welby, will perform the christening at the private service.

William, his father Charles, and Queen Elizabeth II were all christened at Buckingham Palace. The last royal baby to be christened at the Chapel Royal was Princess Beatrice, William's cousin, in 1988. It's also where the coffin of William's mother, Princess Diana, lay for a week before her funeral in 1997.

George, born July 22, will be christened in a replica of the christening gown made for Queen Victoria's eldest daughter, Victoria, in 1841.

Per the BBC, a guest list has not yet been released, but the palace said "close members of both families" will attend the service. The names of George's godparents, who will also be in attendance, have not yet been announced.

Following the christening, a picture will be released showing the queen with the three future monarchs -- Charles, William and George.