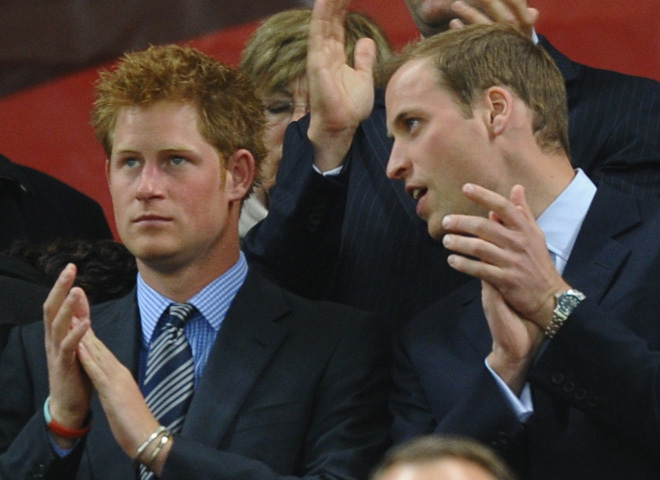 LONDON - Prince Harry has been chosen as his brother's best man, and Kate Middleton's younger sister Pippa will be her maid of honor at Britain's royal wedding, their office said Monday.

St. James' Palace, the office of Princes William and Harry, made the announcement Monday, ending weeks of speculation.

The royal couple-to-be also named a number of bridesmaids and page boys for the April 29 nuptials at Westminster Abbey.

The bridesmaids include Lady Louise Windsor, 7, the daughter of The Earl and Countess of Wessex; Margarita Armstrong-Jones, 8, the daughter of Viscount and Viscountess Linley; Eliza Lopes, the 3-year-old daughter of Harry Lopes and Camilla Parker Bowles' daughter, Laura; and Grace van Cutsem, 3, a godchild of William's.

Page boys for the wedding will be: William Lowther-Pinkerton, 10, the son of William's private secretary; and Tom Pettifer, 8, another of William's godchildren.

Officials said details about the bridesmaids' dresses and the page boys' uniforms will be made available on the wedding day.