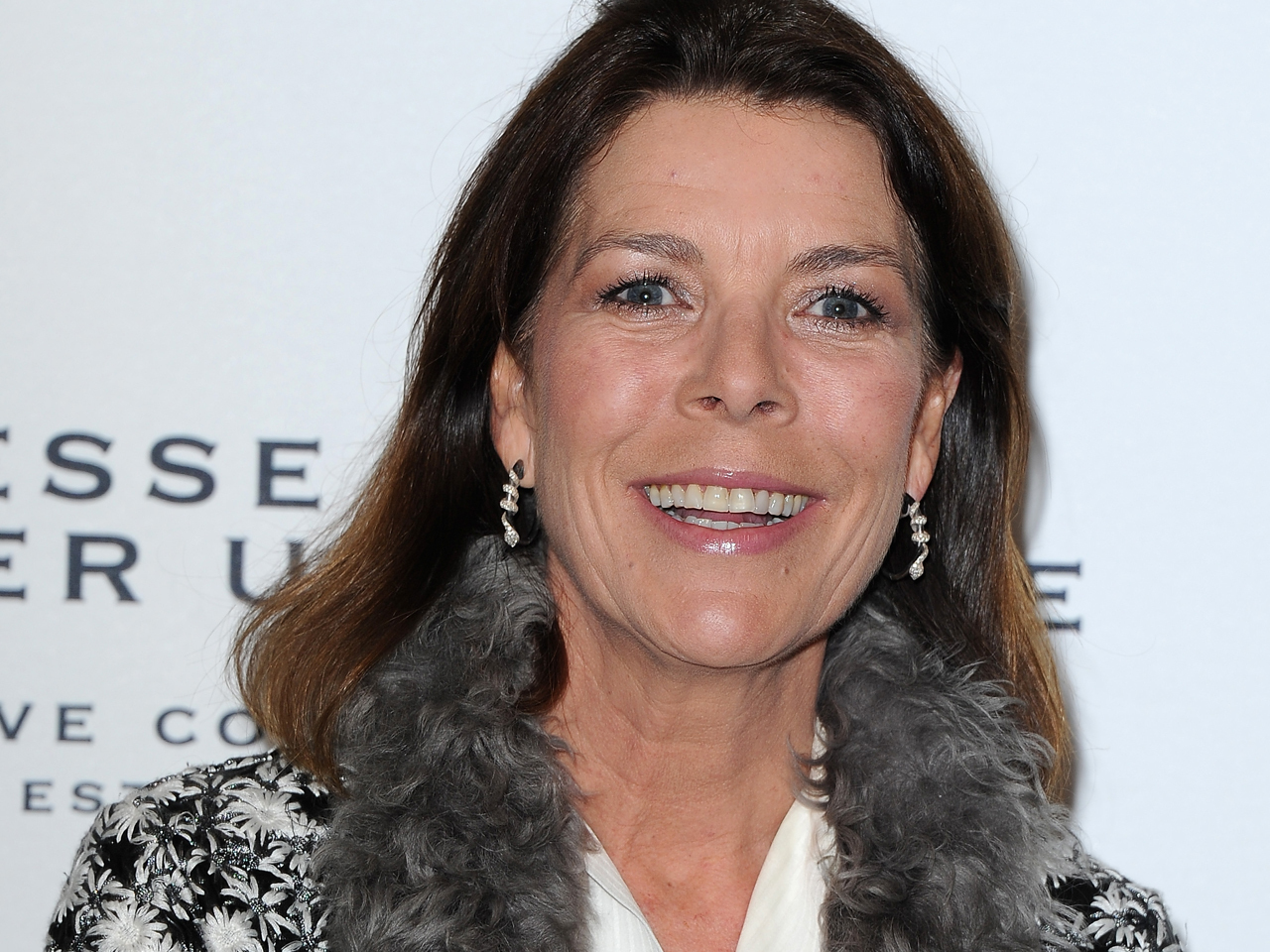 Princess Caroline of Monaco is now a first-time grandmother.

A baby boy was the latest addition to the jet set royal family, born to her eldest son, Andrea Casiraghi, and his fiancee. In a statement, which didn't mention the baby's name, the Monaco palace said the princess is overjoyed at the arrival of her first grandchild. The statement said both the child and mother, Colombian heiress Tatiana Santo Domingo, are in good health.

It was announced last July that Casiraghi and Santo Domingo were engaged, but they have not yet fixed a date for the wedding.

Casiraghi is the nephew of Monaco's ruling sovereign, Prince Albert II. Known as a notorious ladies man, Albert long eschewed marriage. Many in Monaco had resigned themselves to forever having a bachelor prince. The constitution was even modified to ensure the continuity of the Grimaldi line, in the event that Albert never produced an heir.

The prince has acknowledged having fathered two children out of wedlock, but only his legitimate offspring would be able to succeed him. Albert ended decades of bachelorhood when he married South African Olympic swimming champion Charlene Wittstock in 2011.

The last wedding of a ruling prince in Monaco prior to that was in 1956, when Hollywood star Grace Kelly married Prince Rainier III -- Albert's mother and father.