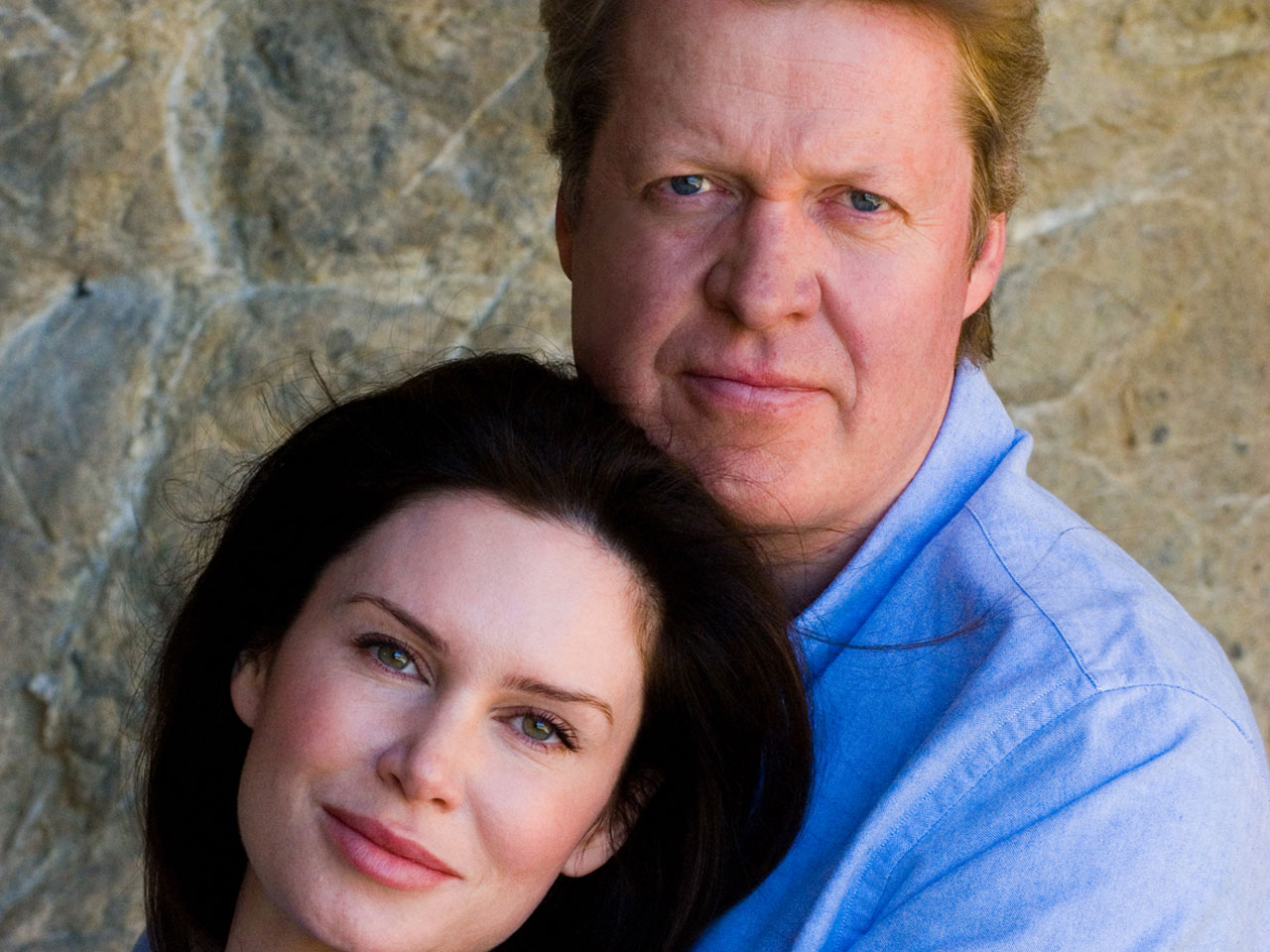 Less than two months after Prince William is due to marry Kate Middleton at Westminster Abbey on April 29, his uncle will be tying the knot at his ancestral home in Althorp, in central England.

"Charles, the ninth Earl Spencer, is delighted to announce his engagement to Karen Gordon, a Canadian philanthropist who is the Founder and CEO of Whole Child International," said the official statement, obtained by People magazine Tuesday.

Spencer's representatives added that the marriage would take place during a private ceremony June 18 but no further details would be disclosed.

Spencer, 46, is the brother of the late Princess Diana. He remains best known for the moving eulogy he delivered at her funeral service in 1997.

But he's an aristocrat in his own right - an earl - a family title which dates back to the 17th century. He's worked as a writer and broadcaster, including a stint as a contributing correspondent for NBC News. He's the author of books including "The Spencer Family" and a well-received military history entitled: "Blenheim: Battle for Europe."

Gordon is the founder and chief executive of Whole Child International, a Los Angeles-based charity that works to help orphaned, abandoned, or abused children.