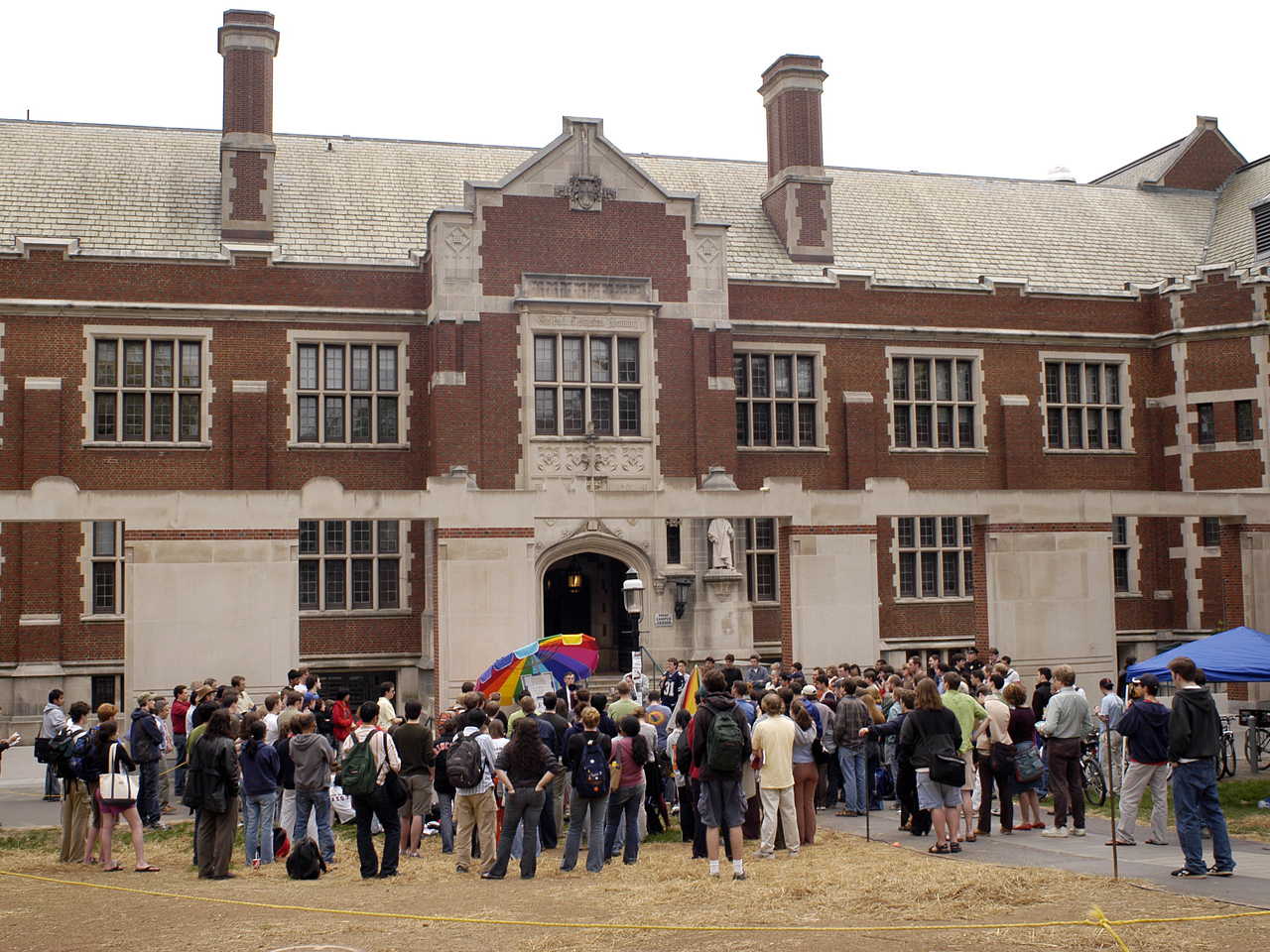 PRINCETON, N.J. - An accountant for a famous Princeton University musical-comedy group has been charged with embezzling more than $100,000 from the club since 2010, prosecutors said Monday.

Thomas John Muza, 55, surrendered to detectives last week and was released on his own recognizance, according to the New Jersey attorney general's office. His lawyer, Robin Lord, did not immediately return a call on Monday seeking comment.

Authorities say Muza wrote checks to himself from the Triangle Club and in one case, used a troupe check to pay $30,000 in credit card debt. The attorney general's office said it believes he began stealing from the club's coffers before 2010 and is still investigating when the alleged crimes began. Muza had been the group's accountant for 20 years.

"The members and trustees of the Triangle Club trusted Muza as a prominent, longstanding member of Princeton's theater community, but he corruptly betrayed their trust," Acting Attorney General John Hoffman said in a statement.

Muza was fired last month from the $4,000-per-year part-time job as accountant for the Triangle Club, whose alumni include F. Scott Fitzgerald, Jimmy Stewart, José Ferrer and Brooke Shields.

He also was suspended from his main job as general manager of McCarter Theatre, a company also based on Princeton's campus.

He was recently named by Esquire magazine as an "employee of the month." In the short online feature, he was described by a boss as someone who "gives more of himself than one can reasonably expect from anyone."

Muza is charged with second-degree theft, which can carry a sentence of five to 10 years in prison.