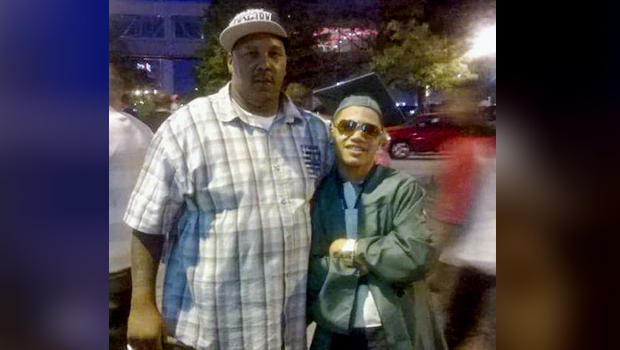 The company is the latest defendant to be charged in the death of 38-year-old Terrill Thomas, who spent seven days without water in his cell as punishment in April 2016.

Prosecutors say Armor's employees claimed to have checked on Thomas while he was wasting away but surveillance video shows them passing his cell "without stopping or never appearing at his cell at all." The charges also allege an Armor employee at one point "fabricated blood pressure and pulse readings" on Thomas.

Armor said in a statement it had not yet reviewed all the allegations but "would never condone any criminal conduct by any of our employees." The statement then noted that the allegations were against three staffers and "not a reflection of Armor's culture or representative of the many care-providers dedicated to providing medical and mental health treatment in the Milwaukee County Jail."

Prosecutors say Thomas was deprived of water because he flooded another cell with a mattress. His family has said he was acting erratically because he was having a mental breakdown when police arrested him April 14, 2016, for shooting a man in front of his parents' house and later firing a gun inside a casino.

Charging documents say the fabrications on Thomas' health chart were not isolated because investigators found other instances where the records of other inmates were falsified that same week.

"Responded to emergency call at 1:36 for inmate unresponsive," the entry reads. It later goes on to say, "I entered the cell where the inmate was lying naked on the floor of his cell on his right side. (A correctional officer) looked at me and said, 'He's dead.'"