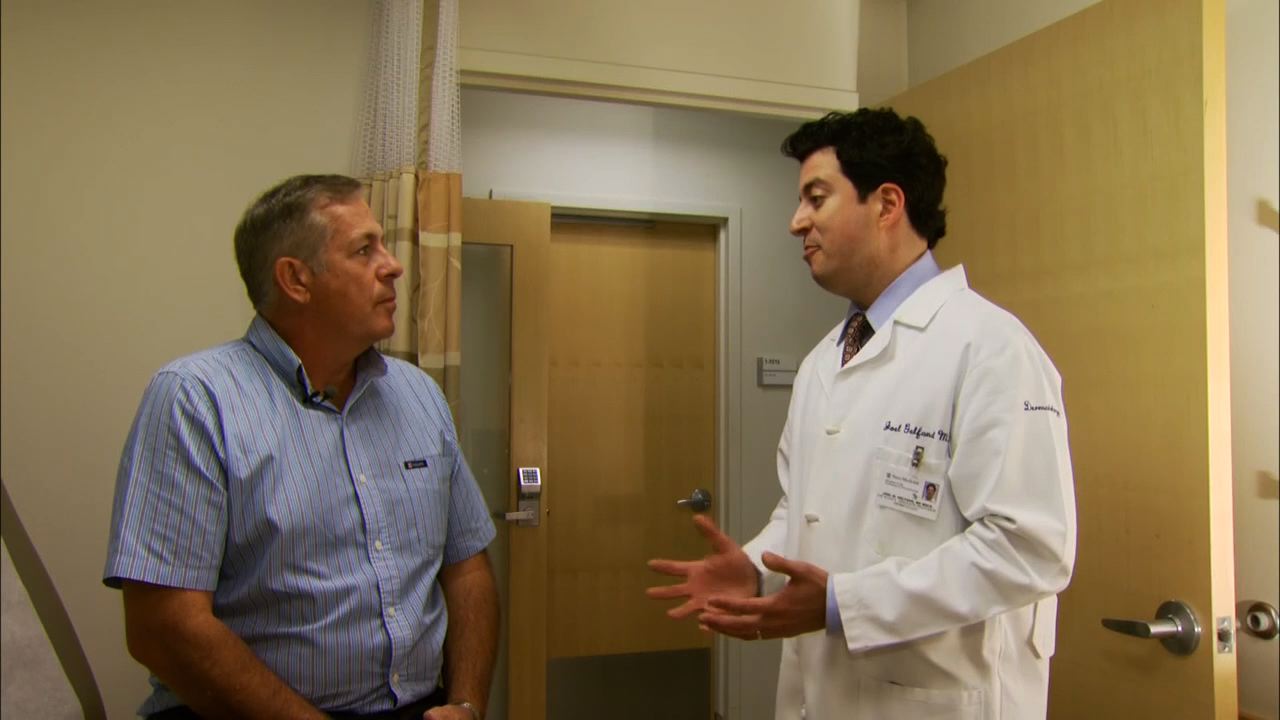 Living with psoriasis can be difficult enough, but new research suggests sufferers may be at a higher risk for other serious diseases affecting vital organs like the heart, lungs and kidneys.

University of Pennsylvania researchers have found that compared to patients without psoriasis, people with the inflammatory skin condition were at risk of having at least one additional major medical disease, with risk increasing based on the severity of psoriasis.

About 3 percent of the U.S. population has psoriasis, a disease characterized by thick patches of swollen, scaly skin. For reasons totally unknown, abnormal skin cells multiply rapidly to lead the patches to form, with patients experiencing symptoms including dry, cracked skin that may bleed, itching, burning and soreness. The Mayo Clinic notes cases ran range from a mild nuisance from a few scaling spots to painful, disfiguring severe cases in which large areas of skin are covered.

The new study involved more than 9,000 people with psoriasis -- more than half had mild disease, 36 percent had moderate cases and 12 percent had severe disease affecting more than 10 percent of their skin's surface area.

"If patients have severe disease that doesn't bother them, they are often untreated," study author Dr. Joel M. Gelfand, an associate professor of dermatology and epidemiology at the Perelman School of Medicine at the University of Pennsylvania, said to CBS News' Vinita Nair. "And we don't know if that is potentially dangerous."

Gelfand says the researchers are concerned the link between psoriasis and heart disease is the inflammation common in both conditions. They hope their research will spur doctors to screen for these additional conditions in patients with the skin disease.

The researchers noted that previous studies have linked psoriasis with diabetes, heart disease and increased risk of premature death. But, their study found even more associated complications, like the higher likelihood of eye disease (retinopathy) and nerve damage in psoriasis patients who also had diabetes.

The diseases share a common pathway linked to inflammation and insulin resistance, the researchers pointed out.

"It's a mistake to think that psoriasis is just a skin disease," said Dr. Gary Goldenberg, a dermatologist at Mount Sinai Medical Center in New York City, adding to Everyday Health the findings aren't new. "We now know that it's a disease of systemic inflammation... Similar inflammation likely occurs throughout the body, which can lead to diabetes, heart disease and even cancer."

There is no cure for psoriasis, but treatments like light therapy or topical creams or medications can curb outbreaks.

The study was published Aug. 7 in JAMA Dermatology.