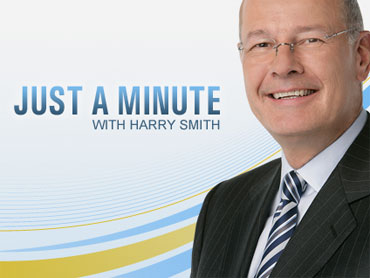 It's Election Day! And I'm psyched to go to the polls to exercise my franchise. No, that doesn't mean taking your McDonald's or Subway store for a walk. It simply refers to the franchise...or right to vote. It's old- fashioned I know. But, consider the source. I've been voting for almost 40 years now. And it's still as exciting as it was the first time. I've voted for Republicans and Democrats and Independents. And today there will again be a political hodgepodge of ballot-busting moves once the curtain is closed. Some people say they don't vote because the choices are so limited. That's balderdash -- a lousy excuse for "I didn't do my homework." Some people don't vote because they think a race has already been won or lost. Not a fan of that either. People died to guarantee our freedom. It's serious...this democracy business. And voting is when we show we're not just along for the ride.