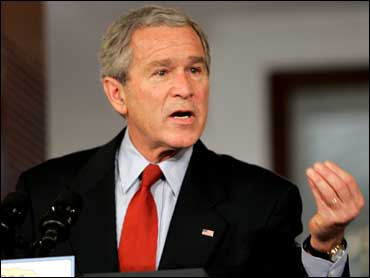 In the gore stakes, Janet Leigh's shower scene in "Psycho" is the "best movie death" of all time, according to a critics' poll published Thursday.

The 44-year-old Alfred Hitchcock thriller beat other iconic movies such as "The Godfather" (22nd) and Quentin Tarantino's "Reservoir Dogs" (23rd) in the non-scientific poll by Total Film magazine.

Stanley Kubrick's "Dr Strangelove Or: How I Learned To Stop Worrying And Love The Bomb" (1964) came second, with the surreal ending when Slim Pickens rides an atomic bomb.

Other highly rated movie deaths were the fatal plunge to earth of the ape in the 1933 Fay Wray movie "King Kong," in third place, and the demise of Bambi's mother (6th) in the 1942 Disney movie of the same name.

Alan Rickman's fall from a 30-story building in "Die Hard" (1988) comes fourth, followed by the killing of the title characters in "Bonnie and Clyde" (1967).

"Some of the deaths in the poll, like The Wicked Witch melting in 'The Wizard Of Oz' (13th), are iconic but laughable, but nearly 45 years on, 'Psycho's' shower scene is still distressing," said Total Film deputy editor Simon Crook.

"It's the sheer violence of the edit rather than any explicit gore — 70 different angles, over 90 cuts and those shrieking violins. It's a master class in montage and audience manipulation."

Crook added: "Knowing that the blood is Bosco's chocolate syrup and that a pulped casaba melon stood in for the stabbing noises does nothing to reduce the impact."

The movie was filmed in black and white because Hitchcock believed it would be too gory for color. It cost only $800,000 to make, but has earned more than $40 million.

The novel upon which the film is based was inspired by the true story of Ed Gein, a serial killer who was also the inspiration for three other films: "Deranged," "Texas Chainsaw Massacre" (both 1974) and "The Silence of the Lambs.

The poll results appear in the July issue of Total Film.