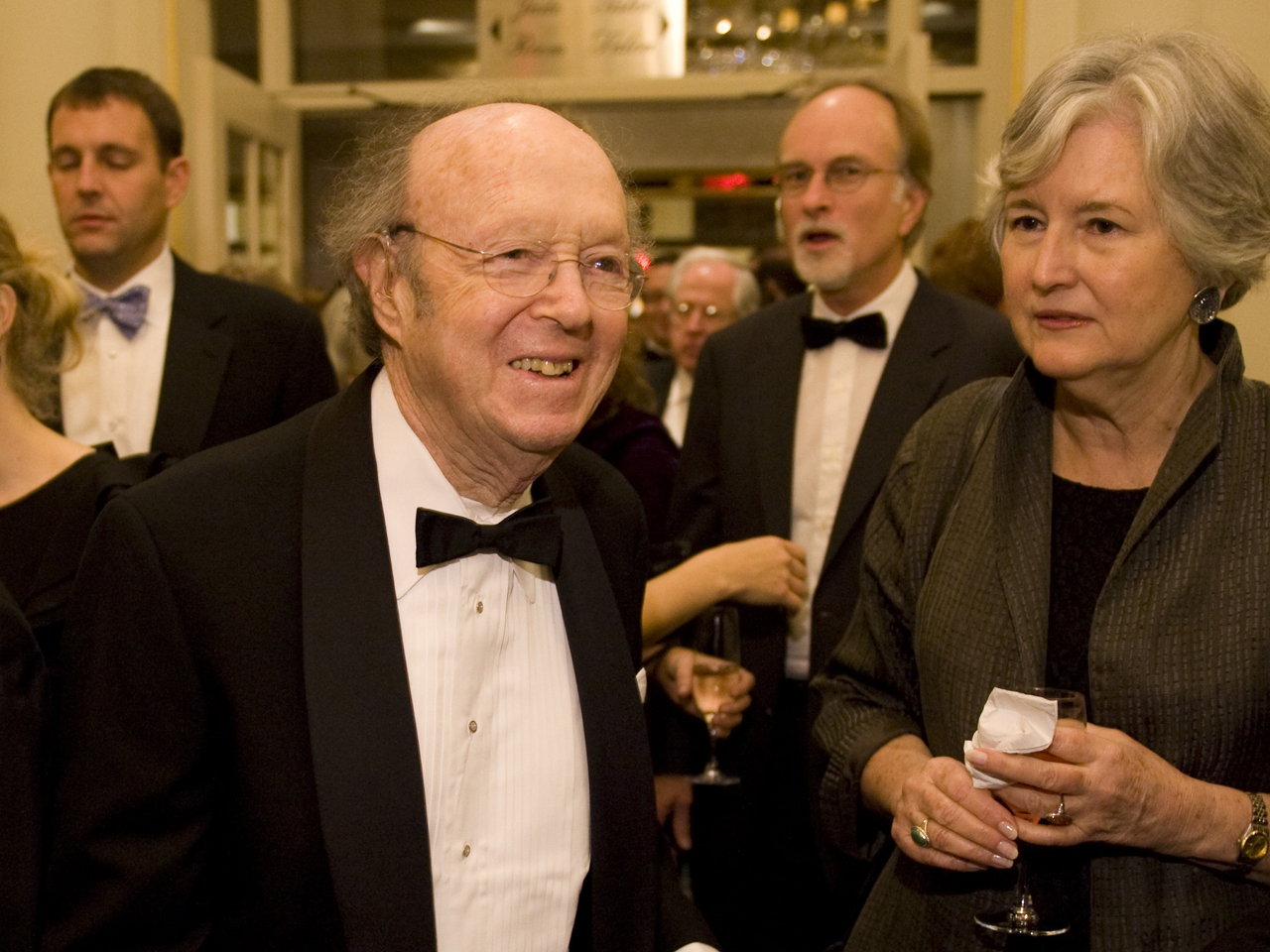 Anthony Lewis, a Pulitzer Prize-winning journalist, author and New York Times columnist, has died. He was 85.

Lewis was married to Margaret Marshall, former chief justice of the Massachusetts Supreme Judicial Court. She retired in 2010 to spend more time with her husband after he was diagnosed with Parkinson's disease.

Lewis had been a resident of Cambridge, Mass. A court spokeswoman confirmed his death.

His books included "Portrait of a Decade: The Second American Revolution," "Gideon's Trumpet" and "Make No Law: The Sullivan Case and the First Amendment."

Lewis was known as a fearless advocate of liberal and progressive causes. His first Pulitzer had been awarded to him at the height of McCarthyism for his story questioning an unexplained dismissal of a Navy officer.

He wrote his final "Abroad at Home" column for The Times on Dec. 15, 2001, warning against the U.S. fearfully surrendering its civil liberties in the wake of the terrorist attacks three months earlier.

Gail Collins, then the editorial page editor of the Times, said when Lewis resigned that he had been an inspiration.

"His fearlessness, the clarity of his writing and his commitment to human rights and civil liberties are legendary," Collins said. "And he's also one of the kindest people I have ever known."