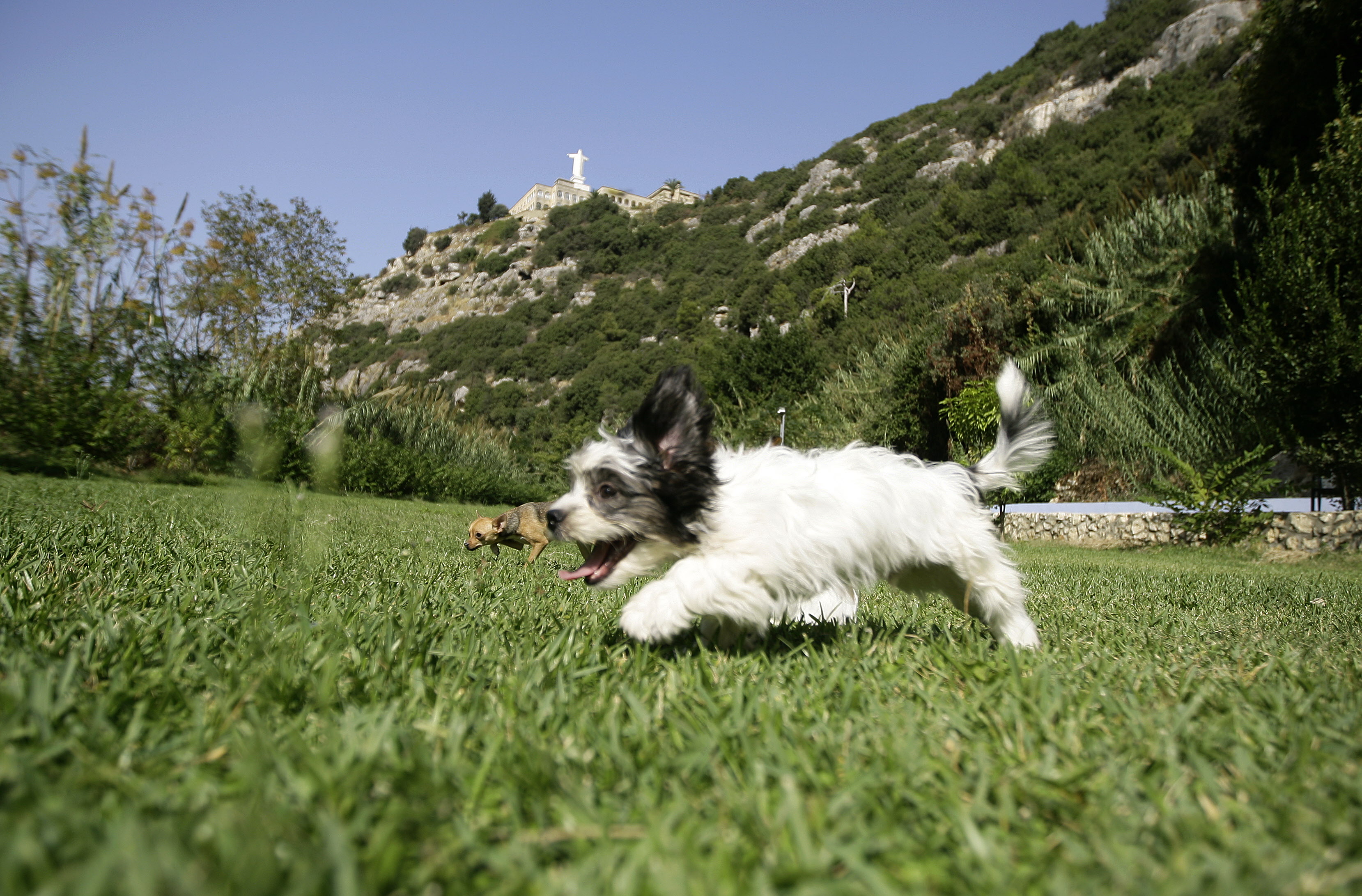 Running, jumping...barking? That's what you'll get if you tune into Animal Planet's seventh annual Puppy Bowl this Sunday.

Originally created as a refuge for animal lovers bored with Super Bowl pregame shows, Puppy Bowl has become one of the network's most popular events.

The concept is actually quite simple: Animal Planet films a bunch of adorable puppies running around and wrestling with each other for two hours. What could be cuter?

"Somebody said to me, 'Babies and puppies, they tear open your heart,"' said Marjorie Kaplan, president and general manager of Animal Planet. "There is just something about how excruciatingly cute they are."

The Puppy Bowl features a football game, with the dogs scoring "touchdowns" if they cross a goal line with a chew toy. The fun doesn't stop there. The game is staffed with a "blimp" of hamsters, chicken cheerleaders and a musical halftime show starring cats.

Animal Planet must be doing something right because last year's event averaged nearly 1.1 million viewers, according to the Nielson Co.

"It's like eye candy," said Andrew Schechter, a producer of the show who serves as the on-air puppy referee. "To know Puppy Bowl is to love it."

A total of 47 pups participated in this year's Puppy Bowl, competing for the MVP Award, or Most Valuable Pup. Basically, the cutest dog wins.

The pups featured in the Bowl are usually up for adoption; however, this year's group seems to mostly have homes. They're often adopted after the agencies advertise them as "stars" of Animal Planet's Puppy Bowl, Schechter said.

"I don't think anyone here thought it would become a cultural phenomenon," Kaplan said.

Animal Planet will be repeating the Puppy Bowl several times during the Super Bowl, just in case you need a furry alternative.