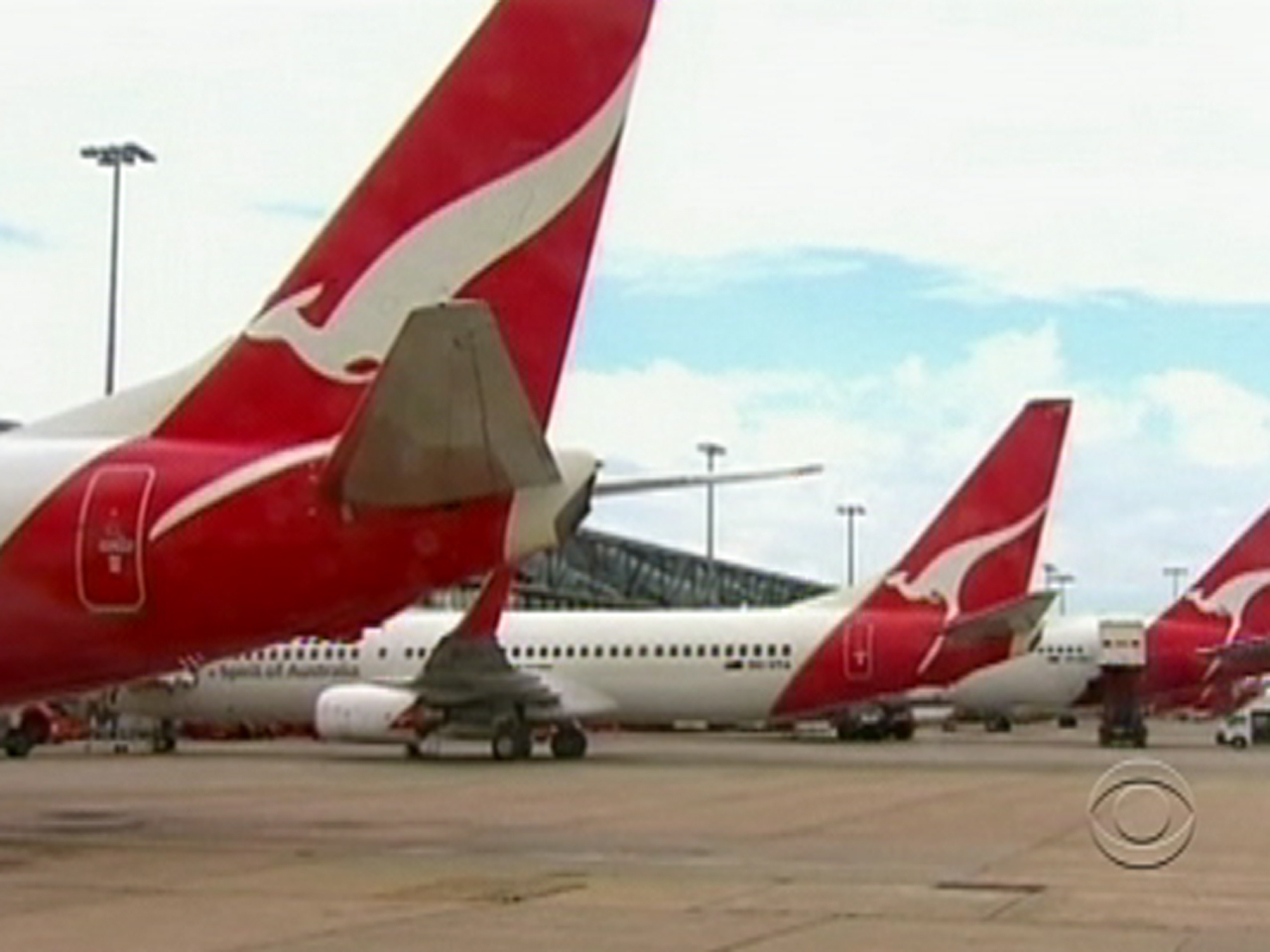 (AP) SYDNEY - Qantas Airways Ltd. announced Thursday that it has signed a 10-year partnership deal with rival Emirates in a bid to boost the Australian airline's struggling international division.

Under the alliance, Qantas will move its hub for European flights from Singapore to Dubai, coordinate with Emirates on ticket pricing and scheduling and apply a benefit-sharing model starting in April 2013. The deal is subject to regulatory approval.

Neither Emirates nor Qantas will take equity in the other under the deal.

"This is the most significant partnership the Qantas Group has ever formed with another airline, moving past the traditional alliance model to a new level," Qantas CEO Alan Joyce said in a statement. "It will deliver benefits to all parts of the Group."

The deal is an effort by Qantas to save its money-bleeding international operation. Last month, the airline reported a 245 million Australian dollar ($249 million) annual loss in profits, blaming the result on rising fuel prices, a series of worker strikes and its international division, which lost AU$450 million. It was the first time since Qantas went private in 1995 that the airline - nicknamed the "Flying Kangaroo" - reported a net loss.

"A key objective is to make Qantas International strong and viable, and bring it back to profitability," Joyce told reporters. "This partnership will help us do that."

Qantas shares soared on the news. By late morning, they were up 5.8 percent.