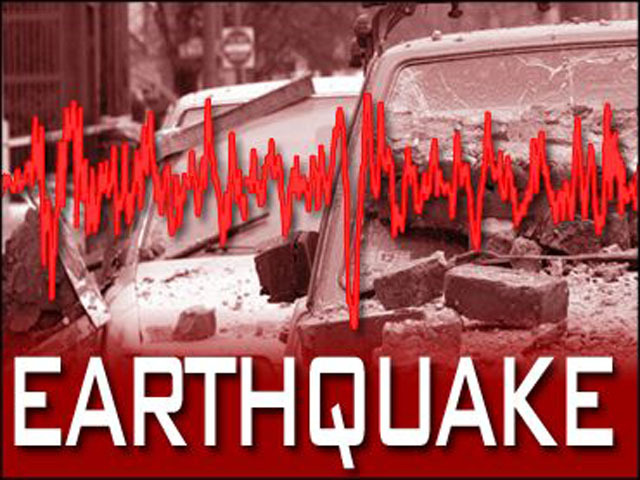 (AP) MANILA, Philippines - Philippine officials say a strong quake has jolted Manila and outlying provinces, rousing some people from their sleep. There are no immediate reports of damage or injuries.

Renato Solidum of the Philippine Institute of Volcanology and Seismology says the Sunday-morning quake has a preliminary magnitude of 6 and was most possibly caused by movement in the Manila Trench in the South China Sea off northern Zambales province.

Solidum says the quake was not strong enough to generate a tsunami alert.

Benito Ramos, who heads the government's disaster-response agency, says people felt the quake in Manila and some northern agricultural provinces, rousing some residents.