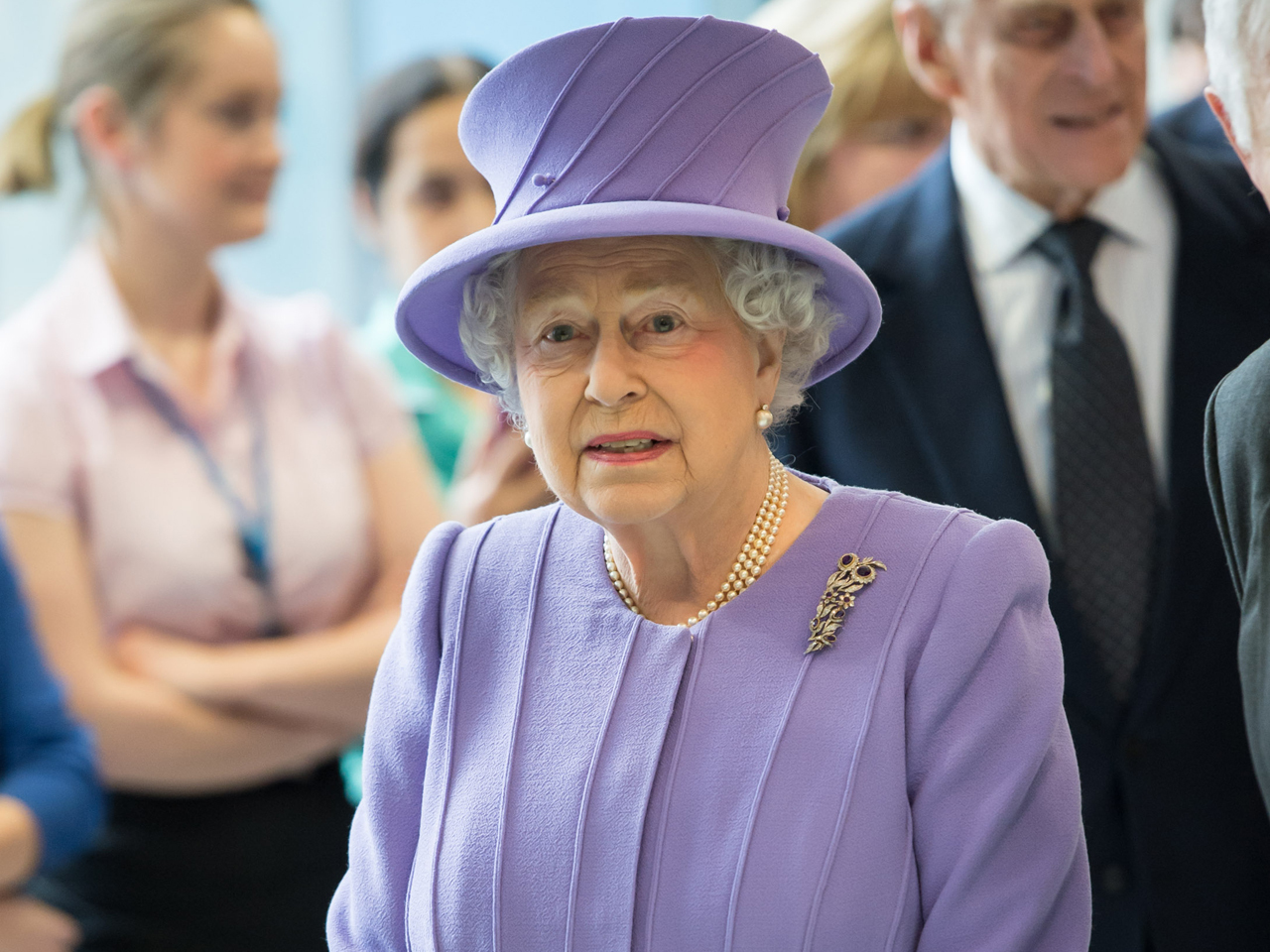 Queen Elizabeth II has canceled a planned public engagement after coming down with a stomach bug, Buckingham Palace said Friday.

The 86-year-old British monarch had been due to visit Swansea, Wales, on Saturday to present leeks to soldiers of the Royal Welsh Regiment in honor of Wales' national day.

"The Queen will no longer visit Swansea tomorrow as she is experiencing symptoms of gastroenteritis," the palace said in a statement. "She will be assessed in the coming days."

The monarch, who last year celebrated 60 years on the throne, is in generally robust health, despite her age.

The palace added that the queen is spending the weekend as usual at Windsor Castle outside London.

She and her husband, Prince Philip, are due to visit Rome next week.