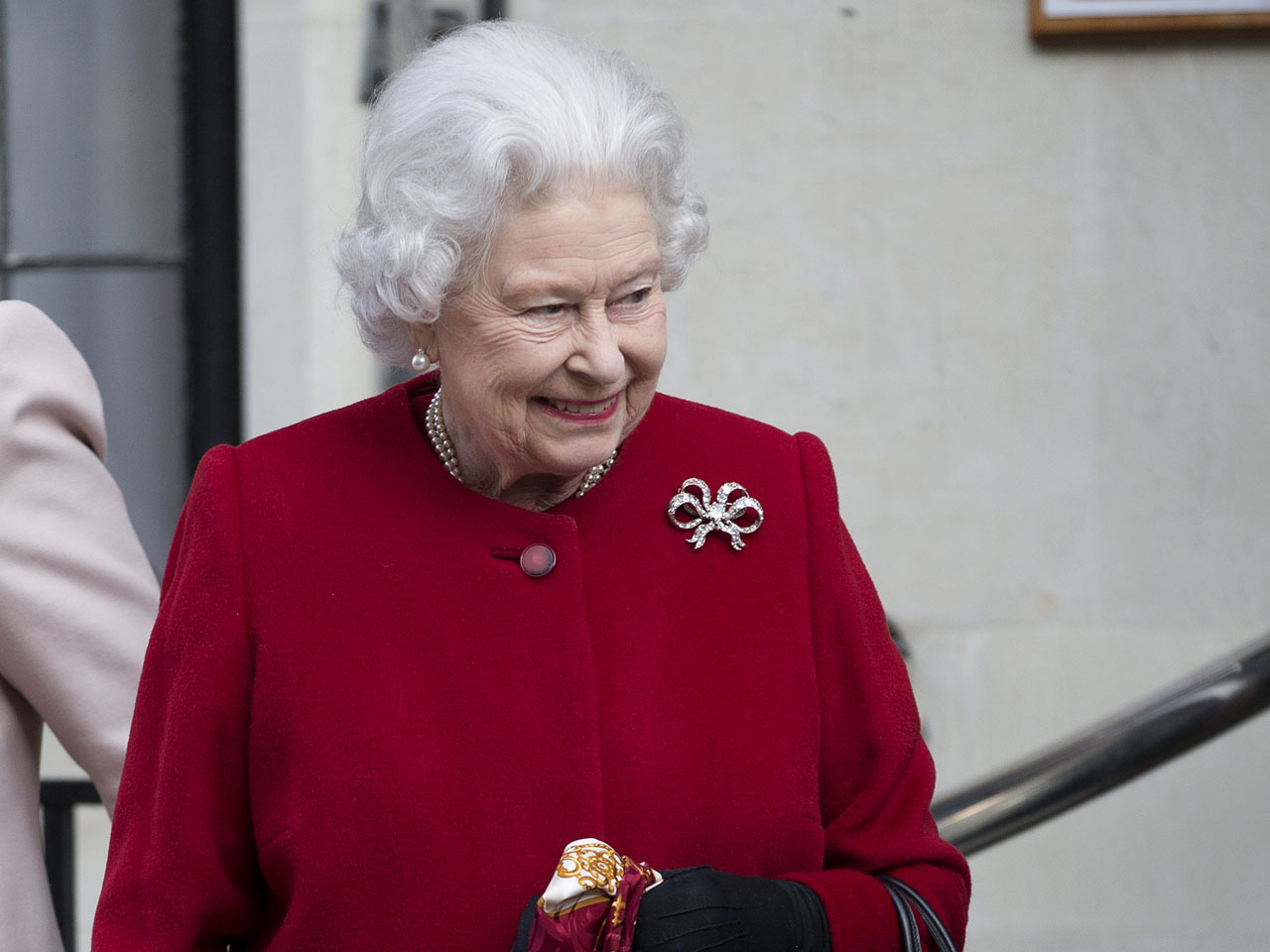 Officials said Friday the queen and her husband Prince Philip plan to attend a Westminster Abbey service Monday to mark Commonwealth Day with another event scheduled later in the week.

The 86-year-old monarch was hospitalized overnight on Sunday for treatment of gastroenteritis. It was her first hospitalization in a decade.

Officials said the queen's overall health remains good and she is not cutting back on her activities, although taxing overseas travel has been reduced.

The 91-year-old Philip has been treated for heart disease in recent years. He has said he plans to attend fewer events and to scale back his charity events.

Next week's calendar appears to be packed for the queen. According to the U.K.'s Telegraph, she will attend a speech on Monday given by entrepreneur Sir Richard Branson. The event will also include performances by singer Beverley Knight and rockers The Noisettes. The queen will also pay a visit to Tech City in London's East End on Wednesday, and on Thursday she will attend a service at the Guards' Chapel in central London.