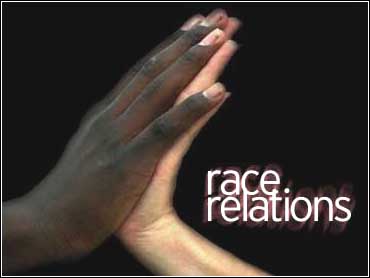 Attacks on Jewish synagogues and racial profiling of Arabs are signs of a resurgence of racism worldwide, a U.N. report issued Wednesday said.

The rise of nationalist parties, the Sept. 11 attacks and rising tensions in the Middle East appear to have contributed to new discrimination, the report said.

Much of the problem involved the stigmatization of Muslims and Arabs and closer scrutiny of people traveling to western countries, the report said. Attacks against Jewish synagogues and anti-Semitic graffiti coincided with the Israeli-Palestinian fighting now in its 23rd month.

The report also noted increased calls for reducing immigration by nationalist parties. It was prepared by the U.N. Commission on Human Rights in July and made public Wednesday.

The report did not identify any countries by name, but referred to frequent instances of racial profiling at airports and more than 200 racist propaganda Internet sites as other examples of discrimination.

"Combined with the security measures designed to combat terrorism, the measures against immigration now give the impression that an iron curtain is falling between the North and the South of the planet," the report said.

It said that combating racism and other intolerance required "conviction, consistency, perseverance and determination."

"The current international context should not cause these requirements to be lost from view, since they affect millions of people who are daily subjected to the horrors of discriminatory treatment," the report said.