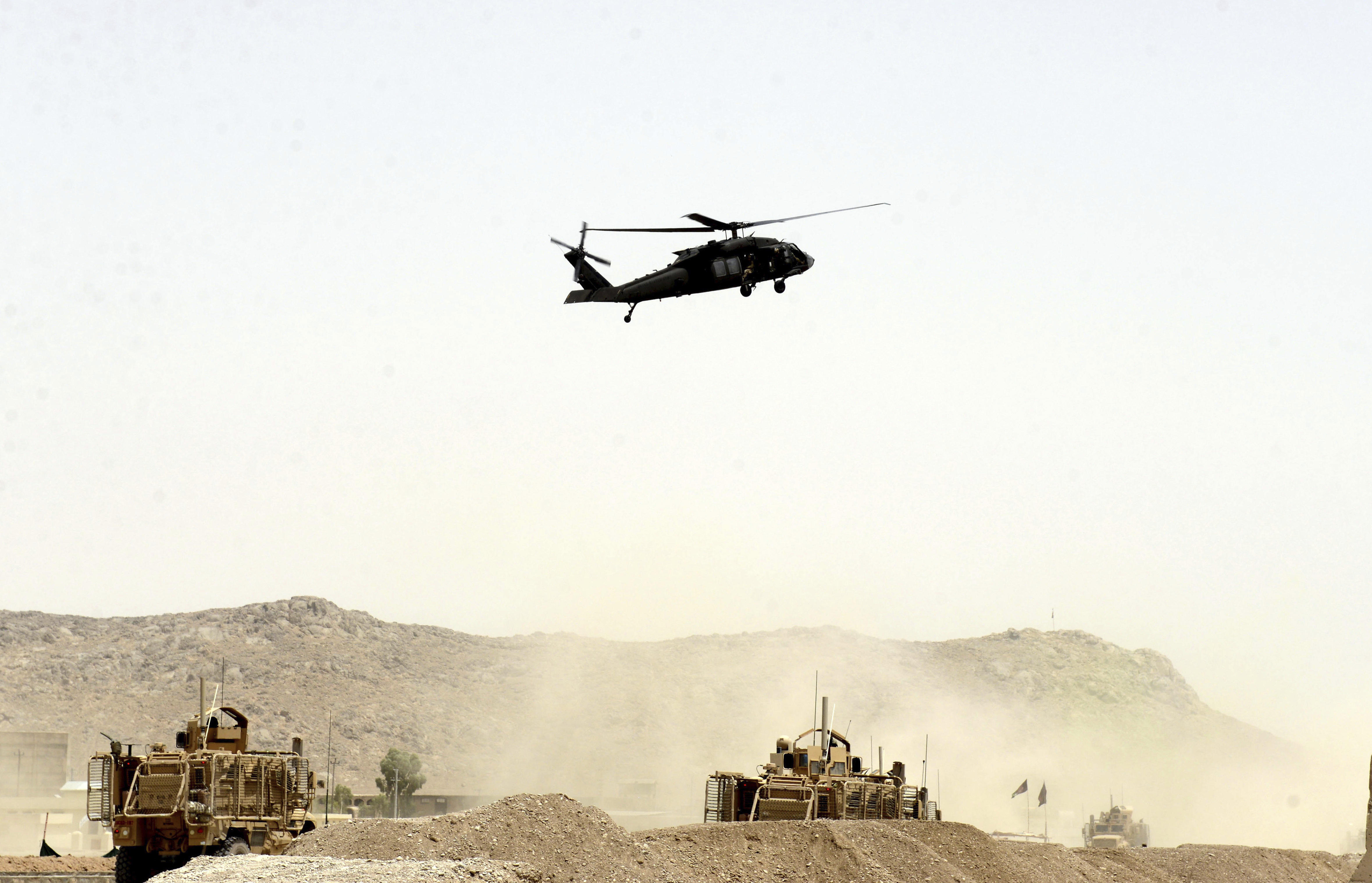 KABUL, Afghanistan -- In a rambling nearly 3,000-word letter issued Wednesday, the Taliban urged the "American people" to press their government to withdraw from Afghanistan, reminding them that the Afghan war is the longest conflict in which they have been embroiled -- and at a cost of "trillions of dollars." The letter was addressed to "the American people, officials of independent non-governmental organizations and the peace loving Congressmen."

It repeated the Taliban's longstanding offer of direct talks with Washington, which the United States has repeatedly refused, saying peace negotiations should be between the Taliban and the Afghan government. The letter promised a more inclusive regime, education and rights for all, including women. However, it seemed to rule out power-sharing, saying they had the right to form a government.

"Our preference is to solve the Afghan issue through peaceful dialogue," the letter said. "America must end her occupation and must accept all our legitimate rights, including the right to form a government consistent with the beliefs of our people."

Despite informal and regular contact between the Taliban and senior Afghan officials, there are no prospects of early public peace talks that could bring an end to the protracted war.

In the letter, the Taliban railed against widespread corruption in the government and a burgeoning narcotics industry, from which officials say the insurgents make millions of dollars in taxes and tolls, charging those dealing in the drugs to move their illicit cargo to market. Afghanistan is the world's largest producer of opium, the raw material used to make heroin.

"If the policy of using force is exercised for a 100 more years and a 100 new strategies are adopted, the outcome of all of these will be the same as you have observed over the last six months," the letter said.

The war in Afghanistan has lasted for more than 16 years, and in that time, America's goals and strategies have changed, "60 Minutes" correspondent Lara Logan reported last month. Mr. Trump has sent 3,000 more troops to train and assist the Afghan army.

In the Afghan capital, you don't have to go far to see the problems. Kabul is so dangerous, American diplomats and soldiers are not allowed to use the roads. They can't just drive two miles from the airport to U.S. headquarters.

American taxpayers bankroll 90 percent of Afghanistan's defense budget. That's more than $4 billion a year. Another $30 billion has been spent rebuilding the country.

"We will not be able to support our army for six months without U.S. support, and U.S. capabilities," Afghan President Ashraf Ghani told Logan.