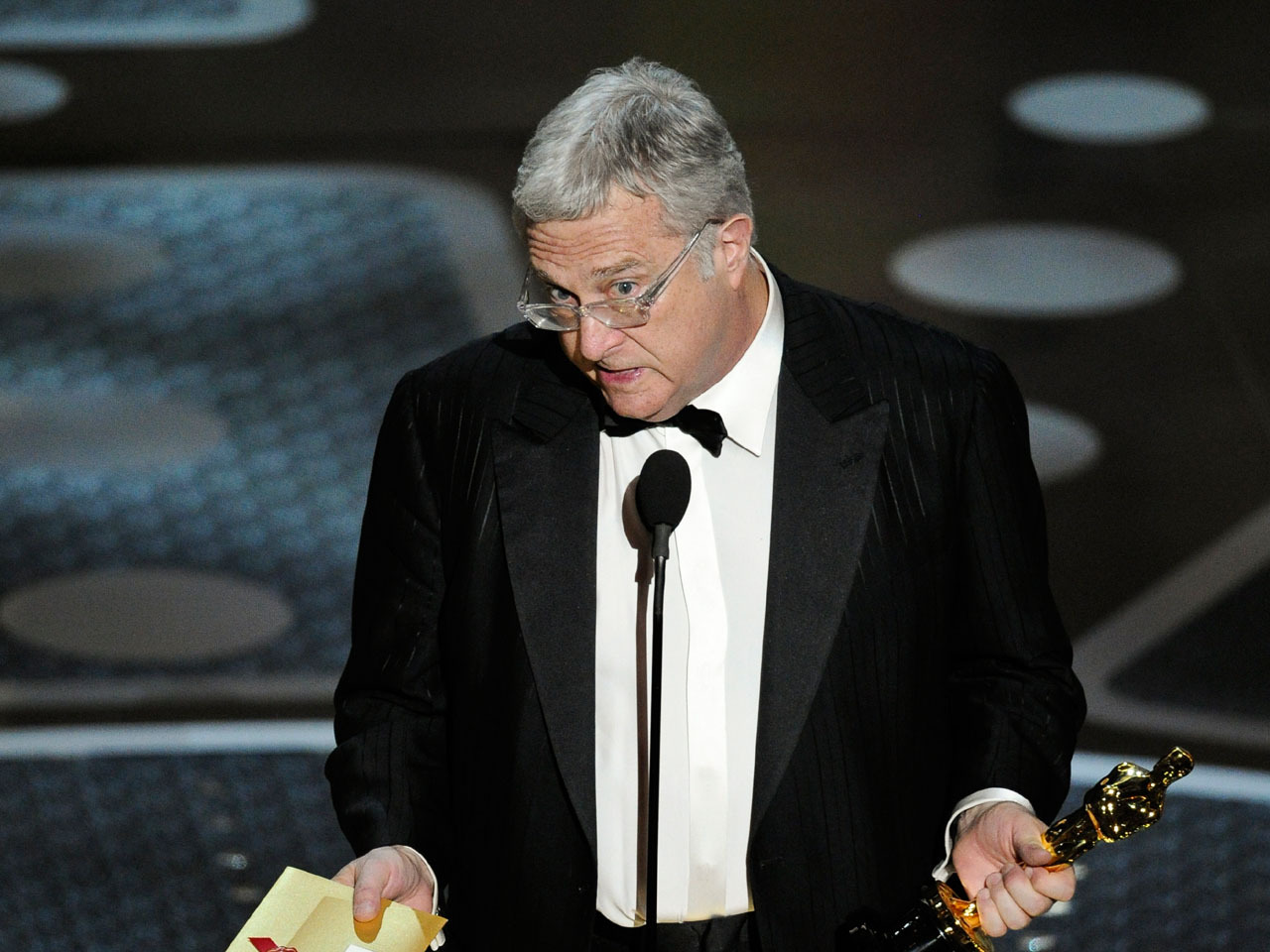 (CBS) Randy Newman won the Academy Award for Best Original Song for "We Belong Together" from "Toy Story 3." It was his 20th Oscar nomination and second win. As he quipped, "My percentages aren't great."

He then went on to give perhaps the funniest speech of the night and was arguably funnier than hosts James Franco and Anne Hathaway. (Maybe Newman should host in 2012.)

"I want to be good television so badly," said Newman. "I've been on this show a number of times and I've slowed it down almost every time."

He complained that the Academy should nominate five songs in the Best Original Song category (there were four) before changing his mind, suggesting that a fifth song may have beaten him.

Newman last won the Academy Award for the song "I Didn't Have You" from "Monsters Inc."