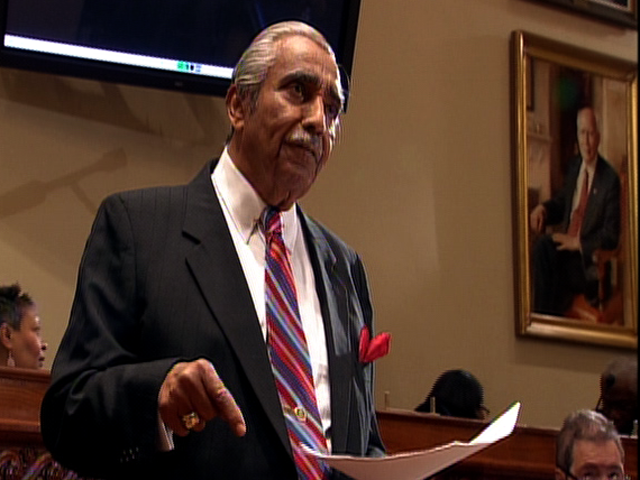 Embattled Rep. Charlie Rangel (D-N.Y.) wants the House of Representatives to give him a lighter punishment for his ethics violations than some of his colleagues have suggested, the Associated Press reports.

After finding Rangel to be guilty of 11 of 13 violations of House ethics rules, the House ethics committee earlier this month voted 9 to one to recommend that the full House censure Rangel. However, the 80-year-old Democrat from Harlem wants his punishment to be downgraded to a reprimand, unnamed sources told the AP.

After the House ethics committee voted to recommend a censure, Rangel released a public statement saying it would be "inappropriate" for him to comment on the matter. However, Rangel reportedly will ask ethics committee Chair Zoe Lofgren (D-Calif.) for time to make his case on the House floor before his peers decide his punishment.

A censure is the most severe form of punishment the House could impose on Rangel short of expelling him from Congress. (Rangel this month easily won re-election in his Harlem district.) Rangel would reportedly argue that Congress has previously censured members for violations like bribery, accepting improper gifts and sexual misconduct -- charges more serious than his own .

A panel of the ethics committee found Rangel guilty of charges that included submitting misleading annual disclosures of his income and assets, the improper use of a subsidized New York apartment, and improperly using official resources to raise funds from businesses and foundations for a center named after him at the City College of New York.