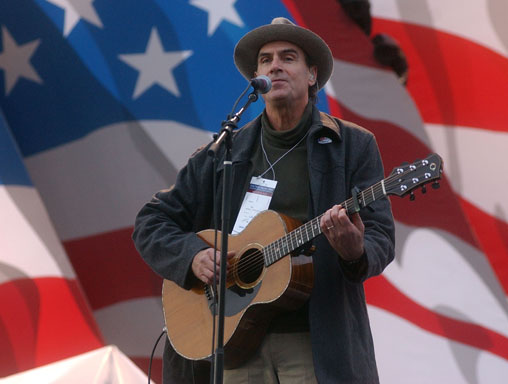 Newcomer Petr Nedved got the struggling New York Rangers started and they went on to a 5-1 victory Sunday over the Nashville Predators as Wayne Gretzky scored a goal and assisted on two others.

Nedved, playing his first home game since being acquired from Pittsburgh last week, converted a wicked shot from the right faceoff circle at 7:40 of the first period.

The Rangers swarmed Predators goaltender Mike Dunham and Gretzky made it 2-0 with his third goal of the season at 9:15, pouncing on a loose puck and scoring from 10 feet out.

"The starts of the games are very important to us," said Rangers captain Brian Leetch. "All three lines has good first shifts."

The Rangers power play was also sharp, accounting for two goals. Adam Graves made it 3-0 on the power play with his eighth goal of the season at 14:12 of the first.

"They got us in the first period," said Nashville coach Barry Trotz. "They came out great and ready to go, forced us to make some turnovers and were able to stick the puck in the net."

Trotz pulled dunham after the first period in favor of Eric Fichaud and the Predators responded. Darren Turcotte pulled Nashville to within 3-1 at 8:30 of the second period with a shot from the deep slot that beat New York goaltender Mike Richter to the stick side.

"We had a couple of spurts," said Trotz. "If we had gotten another maybe we could have made it interesting."

Instead, Leetch converted a Gretzky behind-the-net feed on the power play to put the Rangers ahead 4-1 with his fourth goal of the season at 11:38 of the second period.

Kevin Stevens added his sixth goal of the season at 6:57 of the third period, also on a Gretzky assist, for the final margin