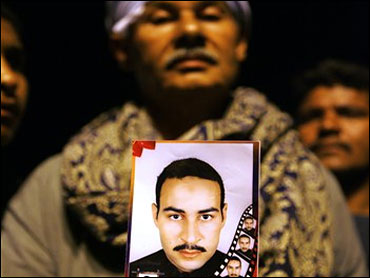 Royce Clayton, acquired by Texas for the stretch run, decided Monday to stay with the Rangers and agreed to an $18 million, four-year contract.

"This is a very important signing for the Texas Rangers," general manager Doug Melvin said. "Royce Clayton played very well for us over the final two months of 1998. It will provide us with outstanding shortstop play in the long term. We are very pleased he has decided to continue his association with the Rangers."

Clayton, who gets a $2 million signing bonus and annual salaries of $4 million, hit .285 with five homers and 24 RBIs in helping the Rangers overtake Anaheim to win the AL West this year. Texas acquired him on July 31 from the St. Louis Cardinals along with pitcher Todd Stottlemyre for pitcher Darren Oliver and third baseman Fernando Tatis.

Stottlemyre also became a free agent after the season and agreed to a $32 million, four-year contract with the Arizona Diamondbacks.

Texas learned Monday that Randy Johnson also was signing with the Diamondbacks, agreeing to a $53 million, four-year offer.