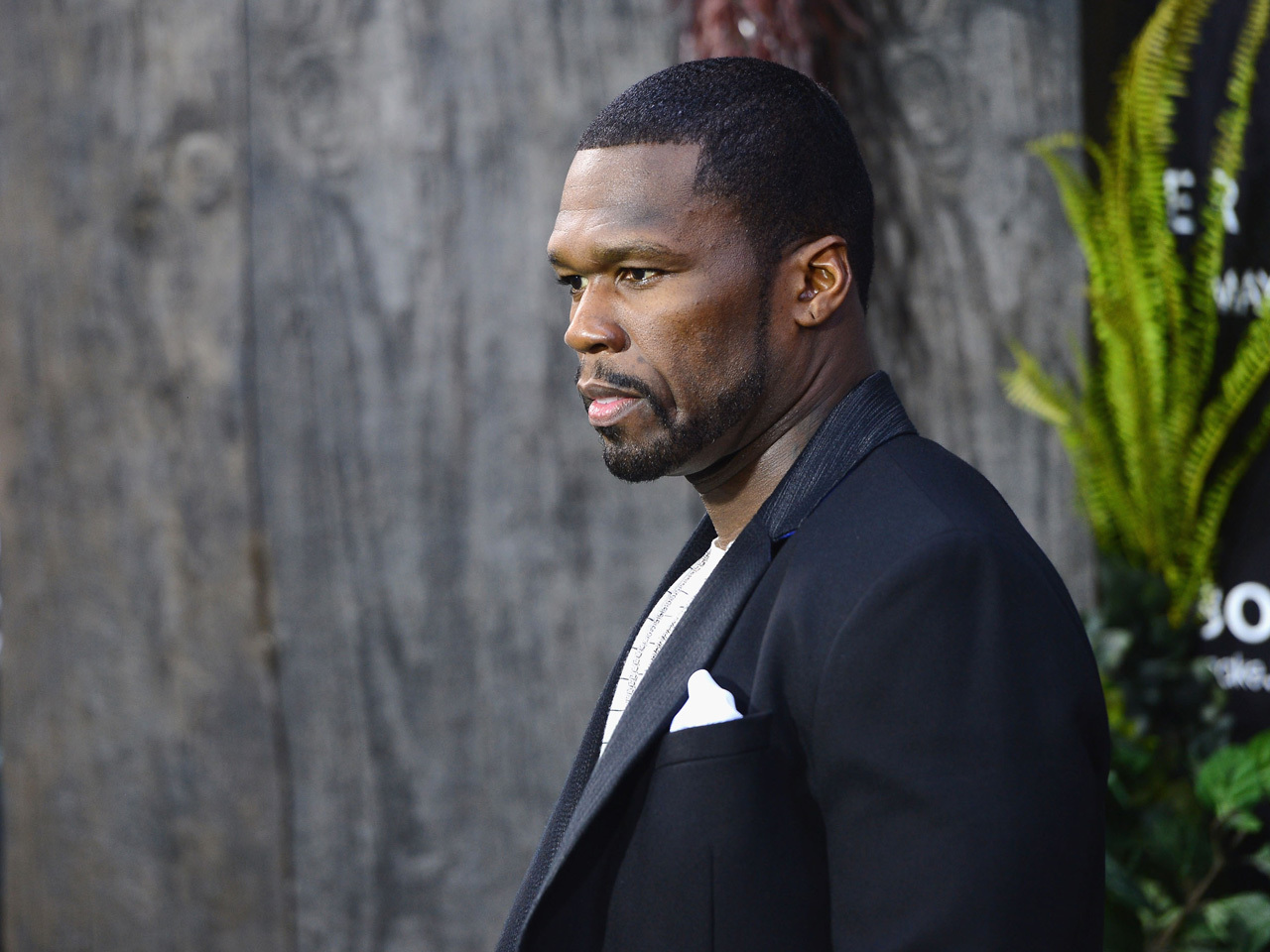 LOS ANGELES Rapper 50 Cent has been sentenced to three years of probation after pleading no contest to vandalism in a case filed after an alleged fight with his ex-girlfriend earlier this year.

Jackson had previously pleaded not guilty to destroying items in his ex-girlfriend's condo during a June argument. The woman had accused Jackson of breaking down a door and kicking her, but the domestic violence charge was dropped Monday.

Mateljan says the rapper must comply with a restraining order.

Attorney Scott Leemon said Jackson is pleased the case is resolved and the domestic violence charge was dropped.