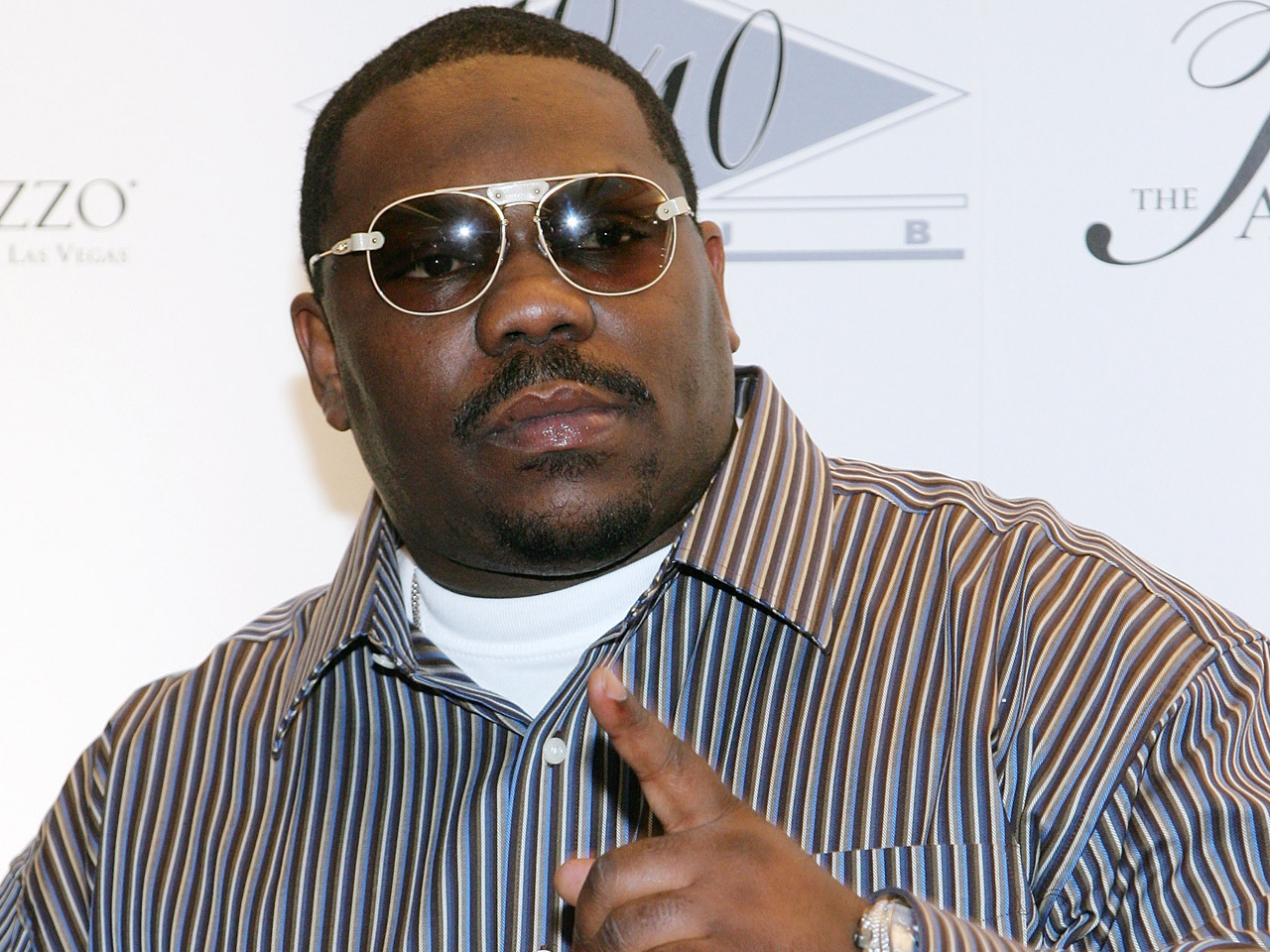 Rapper Beanie Sigel has been sentenced to six to 23 months in prison after pleading guilty to a narcotics possession charge.

The Delaware County Daily Times says Sigel, whose real name is Dwight Grant, entered the plea Wednesday to a misdemeanor count of illegal possession of Percocet, a painkiller.

Sigel has been behind bars since he was arrested Aug. 29. A co-defendant entered a plea to a firearms charge.

Defense attorney Carson Morris called his client a successful entertainer who had made some mistakes, but said "he's ready to go ahead and put that behind him and move on with his life."

The Philadelphia rapper's first album, "The Truth," came out in 2000. He released his most recent studio effort, "This Time," in 2012.