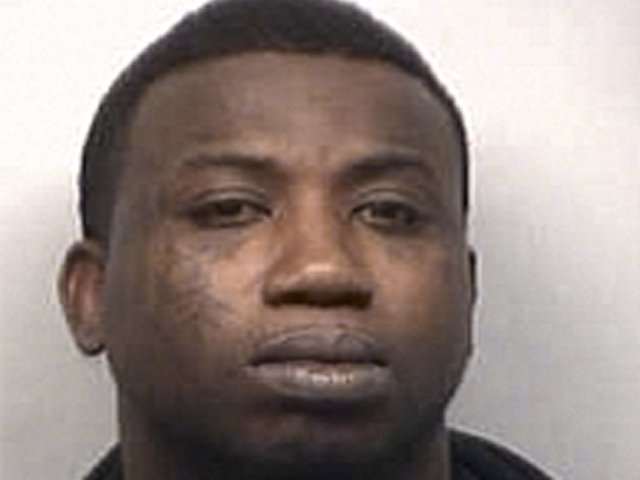 Gucci Mane has been denied bond on charges stemming from a fan's accusation that the rapper hit him in the head with a champagne bottle at an Atlanta nightclub.

A fan says the rapper, whose real name is Radric Davis, hit him in the club's V.I.P. area on March 16 while he tried to take a picture with Gucci Mane. The fan, James Lettley, says he needed 10 stitches.

Davis was in custody on a charge of aggravated assault with a weapon and appeared in court Wednesday.