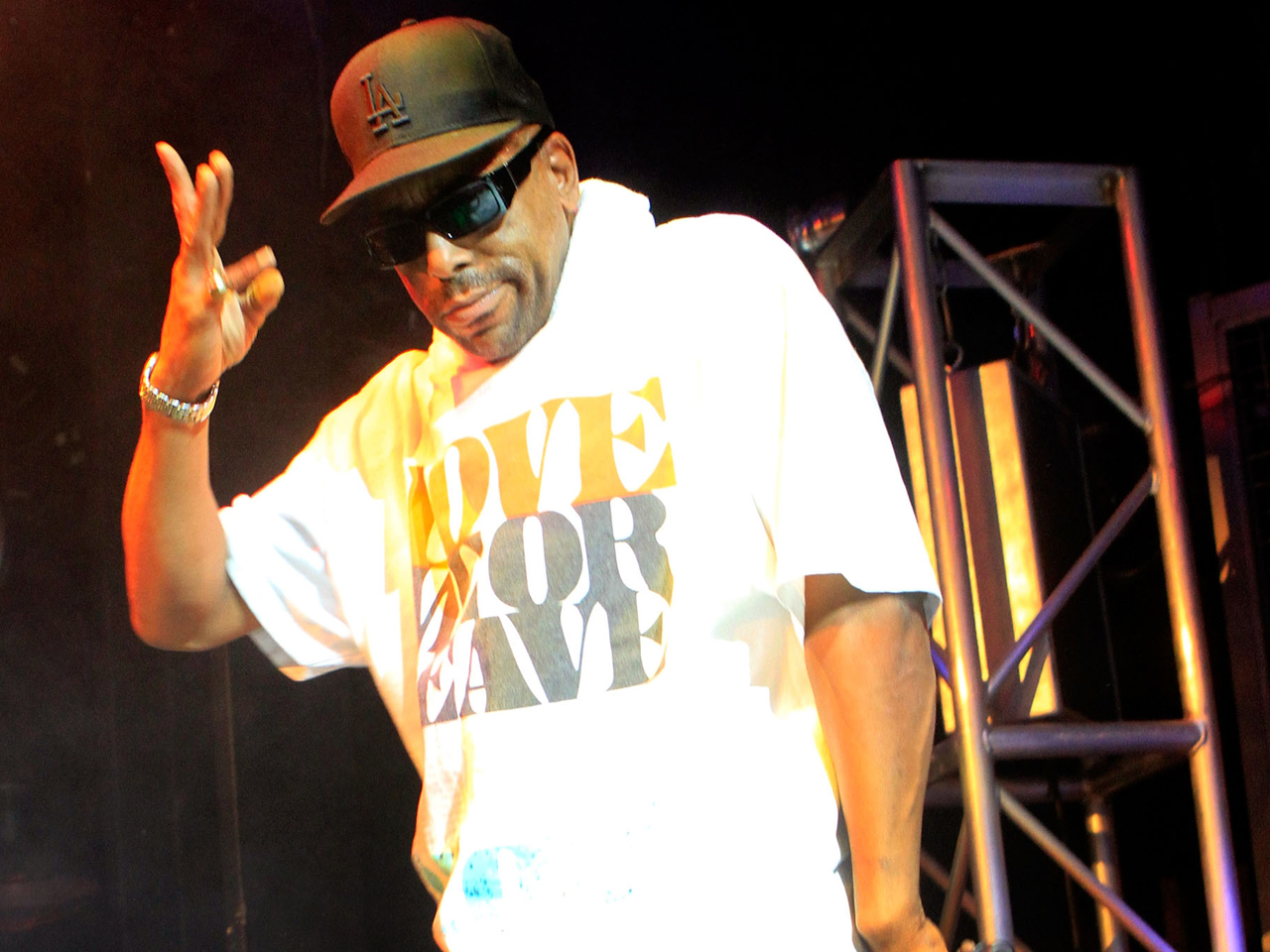 Rapper Tone Loc didn't want to be hospitalized after collapsing on stage during a weekend performance in Iowa.

Loc, whose real name is Anthony T. Smith, collapsed after finishing a song during a Saturday night concert on a downtown Des Moines bridge.

The concert ended abruptly while the 47-year-old rapper was treated. Three employees of the Des Moines Register who were at the show said several minutes after Loc collapsed, fans were asked to leave.

Police Sgt. Steve Woody told the newspaper that paramedics responded after Loc collapsed, but he refused to be taken to a hospital.

Loc's representative did not respond to messages Sunday, and it wasn't clear why he collapsed.

It wasn't the rapper's first time collapsing on stage. Loc, who is best known for his 1980s hits "Funky Cold Medina" and "Wild Thing," collapsed and had a seizure during a 2009 concert in Pensacola, Fla. Authorities said he had apparently overheated.

He also collapsed in 1995 while attending a Los Angeles Lakers game. The reason he collapsed wasn't given.

Loc has also appeared in a number of television shows and movies, including "Ace Ventura: Pet Detective" with Jim Carrey and "Heat" with Al Pacino. Loc has also been the voice of several animated characters. In 1990, he received two Grammys: best new artist and best rap solo performance.