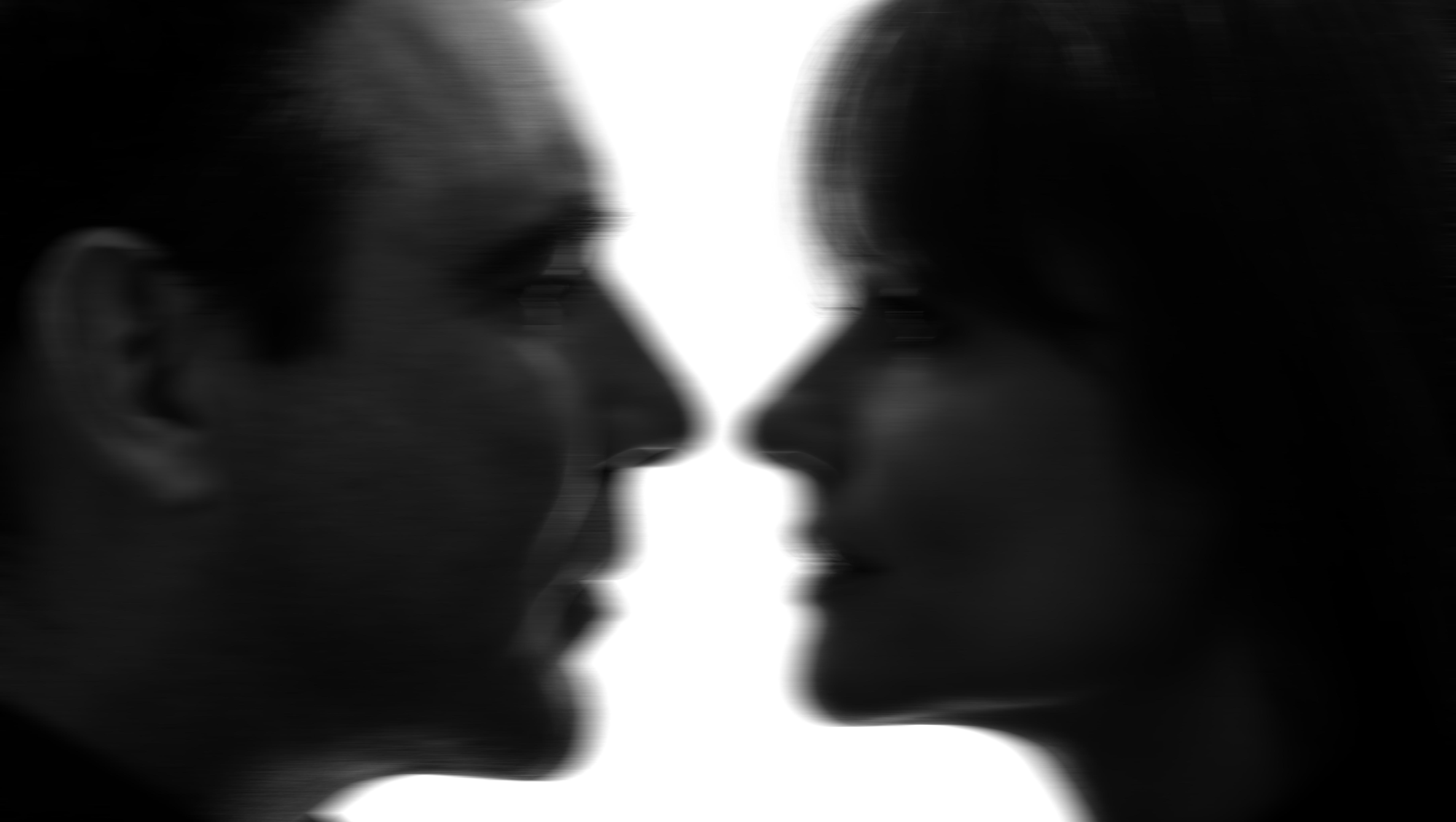 Some quirks of the mind can’t yet be understood. But a new study may be closing in on one longstanding mystery: why someone might have delusions that a loved one is a stranger, or fail to recognize the family dog.

“In the old days, they’d just say these people were crazy. But they are not crazy,” said Dr. Kimford Meador, a professor of neurology and neurological sciences at Stanford University in Palo Alto, Calif.

Instead, the delusions typically follow a stroke or similar brain injury, said Meador, who was not involved with the study but reviewed its contents.

Such cases are often labeled as “delusional misidentification syndrome.” This rare group of disorders leaves patients convinced people and places are not what they seem.

Someone with Capgras syndrome, for instance, may recognize a loved one but feel like something is amiss. The brain then concludes that this look-alike is an imposter, according to the authors of the new study.

Another disorder, called Fregoli delusion, causes the opposite problem. The patient is convinced that strangers are really loved ones in disguise.

The delusions may also extend to places. Patients may, for example, insist that their home is not their real home.

No one is sure exactly why the delusions are so strange and specific.

A major barrier in studying them is that they’re rare, explained Dr. Ryan Darby, the lead researcher on the new work.

How rare? That’s not clear, said Darby, a fellow in clinical neurosciences at Beth Israel Deaconess Medical Center in Boston.

Sometimes the delusions are so short-lived, they go undetected.

“They may not be specifically identified as ‘delusional misidentification syndrome,’ “ Darby explained. “The patient may just be considered ‘confused’ or ‘delirious.’ “

Other times, the delusions persist -- though, thankfully, they often go away after weeks to months as the brain heals, Darby said.

To get a clearer picture of what’s happening in patients’ brains, Darby and his team pulled together 17 cases of delusional misidentifications -- from the medical literature and their own experience, where specific brain injuries had been captured by MRI or CT scans.

All of the patients had developed the delusions after suffering a stroke.

Using a “network mapping” technique they developed, the researchers found that all 17 brain injuries -- or “lesions” -- were functionally connected to a brain area called the retrosplenial cortex.

That region is believed to help the brain perceive something as familiar, Darby explained. So it’s not a surprising finding, he said, but until now, it hadn’t been shown.

In addition, 16 of the 17 lesions were also connected to the brain’s right ventral frontal cortex -- which is involved in the ability to evaluate personal beliefs.

The scans stood in contrast to those from 15 “control” patients who’d suffered from other types of delusions. Their lesions were connected to the brain’s belief-evaluation area, but they were not connected to the familiarity region, the researchers said.

He added, however, that the study does not actually prove that dysfunction in those two brain areas causes the delusions.

While delusional misidentifications often disappear, some cases do last.

“You can imagine how distressing that is for the family,” Darby said. “I’ve seen patients who pack their bags every night and try to get out to find their ‘real’ home.”

There’s no cure, and families are left to try to manage the situation. They can “reassure” the patient, said Meador. Or they can try to keep the home environment as stable and familiar as possible.

But, Darby said, “trying to talk them out of the delusion doesn’t work.”

The hope, Darby added, is that by understanding the underlying brain mechanisms, new therapies can eventually be developed. He said similar research could also shed light on other, more common types of delusions.

“For families,” Darby added, “even just giving [the condition] a name, and knowing there’s a neurological cause, may help relieve some of the distress.”

To Meador, the findings suggest a broader point about the human brain -- that it wants “explanations.” If that loved one looks familiar but not “quite right,” it seems the brain will come up with an explanation: This must be an imposter.

“These delusions are rare and very bizarre,” Meador said. “But I think they say something about the human condition in general.”

The study was published online recently in the journal Brain.