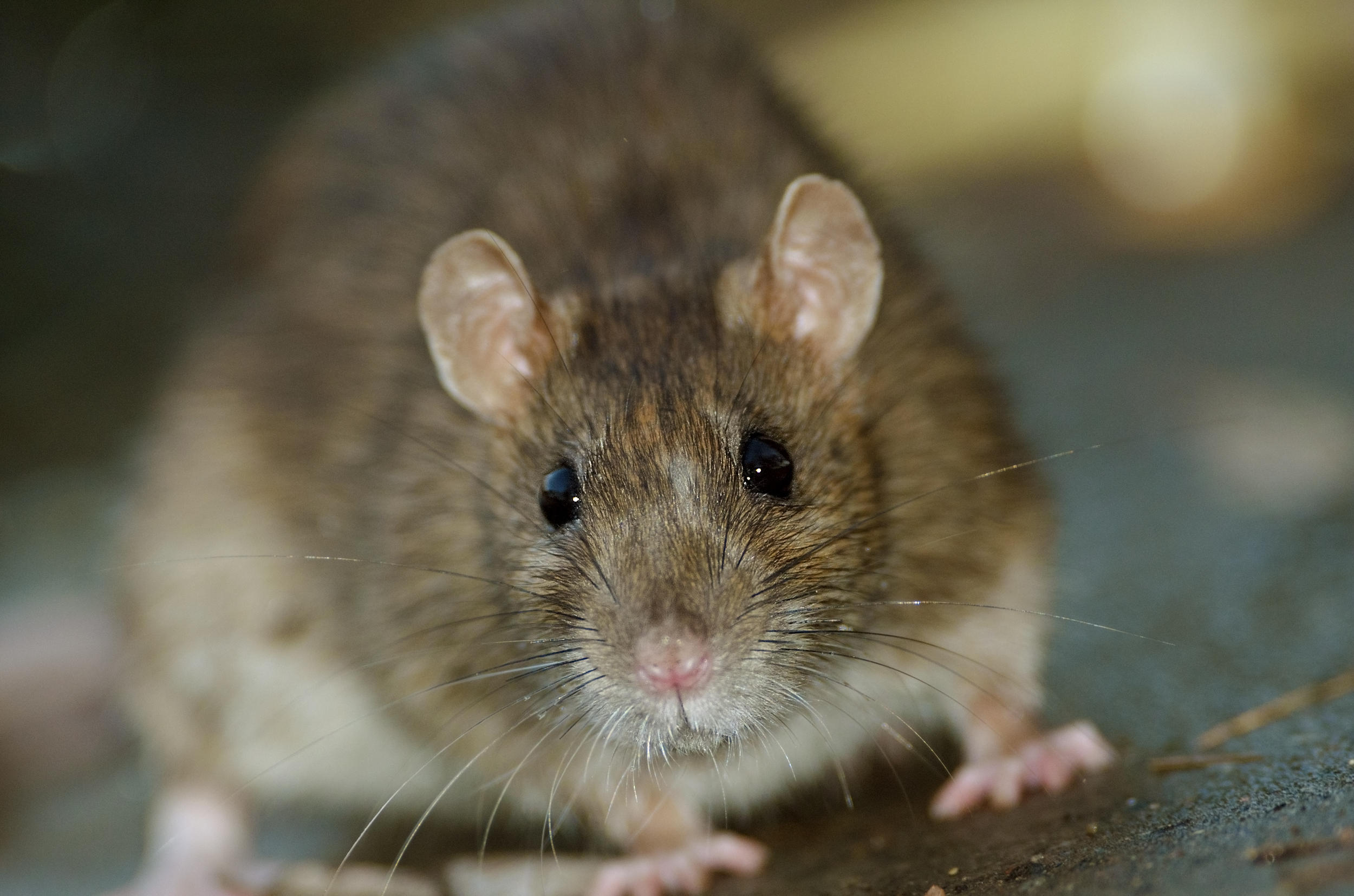 PARAMUS, N.J. -- Health officials in New Jersey are warning pet owners about a deadly disease that is passed through rats.

Veterinarians in the state say they have seen a rise in the number of dogs who have contracted leptospirosis this year. The disease — known in some parts of the world as mud fever or swamp fever — is a bacterial infection that is transmitted through rat urine. Health officials say dogs may be exposed to the infection after lapping up puddle water.

CBS New York reports that at least three dogs died and two others were sickened by the disease in northern New Jersey.

The Blue Pearl Veterinary Hospital in Paramus has recently treated five dogs; three of them died. It was too late for antibiotics and the animals suffered organ failure, WCBS 880 reported.

The infection can also be hazardous for humans if they come into contact with rat urine. A Bronx man died from leptospirosis in February and two others became ill. But the New Jersey Health Department says there are currently no known human cases of leptospirosis in the state.

Experts suspect more dogs may have been exposed because owners spent more time outside with their pets due to mild temperatures this winter season.

“Once it gets into the bloodstream it starts to cause inflammation inside of blood vessels in various organs, one of the more common things to occur is kidney failure and sometimes it can affect the lungs, it can affect the liver,” Blue Pearl’s critical care specialist Benjamin Davidson said. “If left untreated a lot of cases do become fatal.”

Davidson said early recognition and treatment is key to fighting the disease.

“There is a vaccine which can be given, so I think it’s important that pet families contact their primary veterinarian and get their pets vaccinated,” Davidson said. “Once we start antibiotic therapy the level of the organism in the urine decreases quite rapidly.”

Symptoms in dogs are marked by fever, loss of appetite and urination problems. Authorities warn pet owners to be mindful at dog parks.