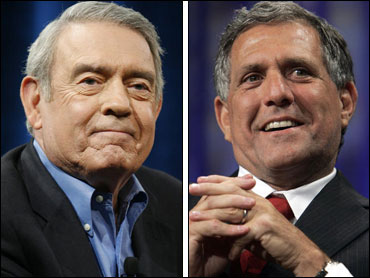 Lawyers for Dan Rather have filed a new lawsuit against two current and former CBS executives originally named in his $70 million breach of contract lawsuit against CBS Corp. and Viacom Inc.

Rather sued CBS and his former bosses in 2007. He claimed they removed him from his "CBS Evening News" anchor post after controversy over a report about President George W. Bush's Vietnam-era military service.

Monday's filing in state Supreme Court seeks to add Moonves and Heyward again. A CBS spokesman said the network would move to dismiss the lawsuit.