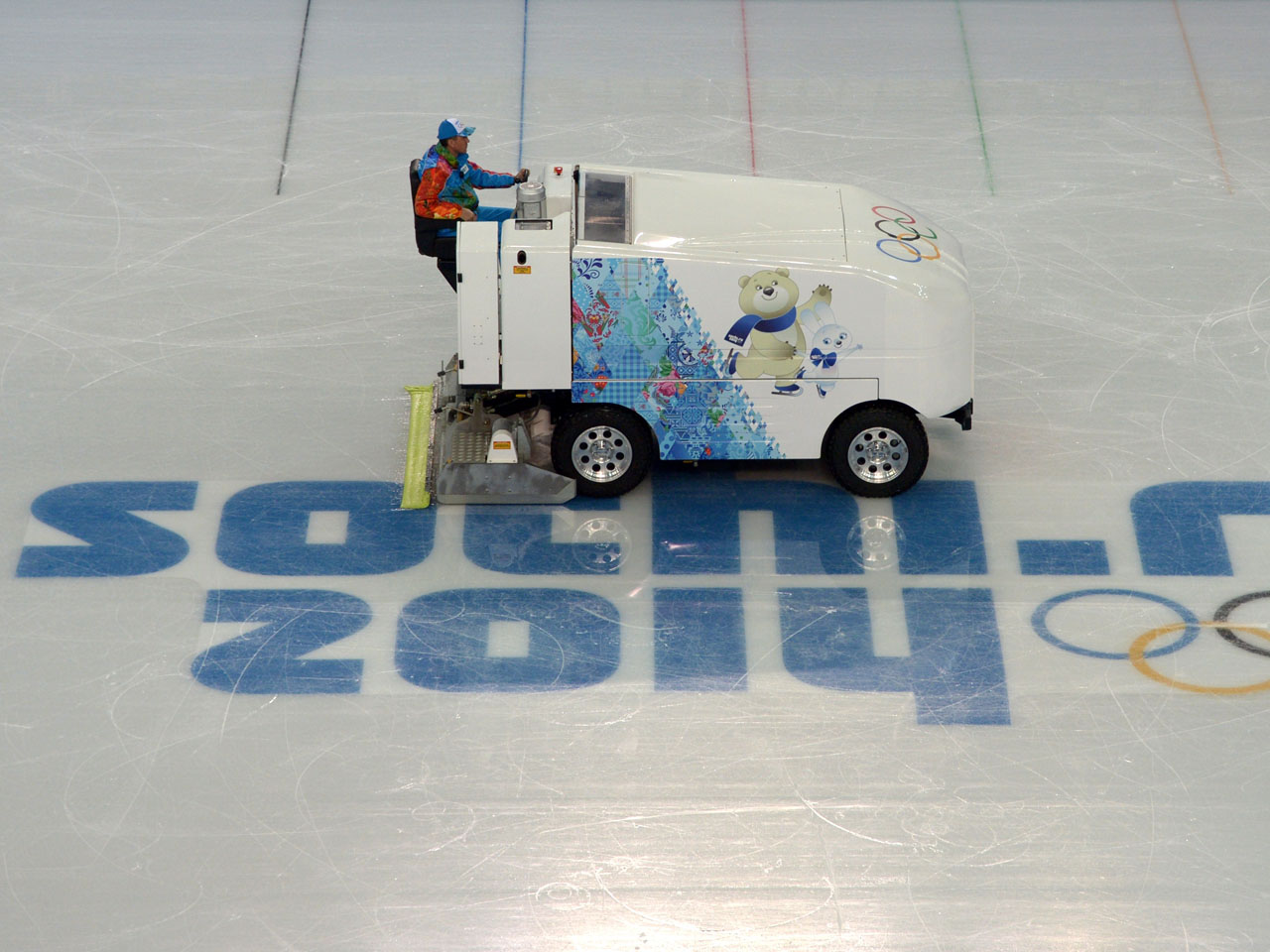 SOCHI, Russia - A major international ratings agency expects the local government in Sochi, Russia, to struggle with the cost of maintaining the Olympic venues despite massive state investment.

Moody's said in a report on Wednesday that Sochi and the Krasnodar region have benefited from government funding to prepare for the games, which will start this week. But they will struggle with the cost of maintaining the venues after the event is over, the agency said.


The Russian government auditing body has quoted estimates that it would cost at least 60 billion rubles ($2 billion) a year.

Moody's said it is uncertain whether the investment will boost tourism revenues enough.

Russian Prime Minister Dmitry Medvedev on Sunday ordered the government to come up with a plan for post-Olympic use of the venues. Some of them will be turned into shopping malls and convention centers.

Moody's also noted that the Olympics is "slightly negative" for the state-owned banks, such as VEB, that have been providing loans to build the Olympic site. Russian officials said last week that investors would not have to pay the loans back until late 2015.

Russian oligarchs who invested heavily in Sochi infrastructure have been petitioning for tax breaks and other benefits that would allow them to break even on their investment.