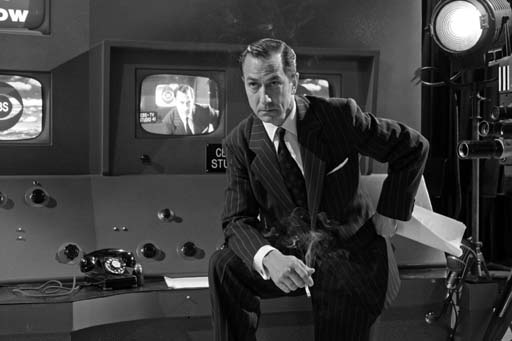 Ray Lewis, the leading tackler in the NFL last season, now has something else to brag about -- a new contract that makes him the highest-paid linebacker in the league.

Lewis on Thursday signed a four-year, $26 million contract extension with the Baltimore Ravens that includes a $7 million signing bonus. He had two years left on his current five-year contract and therefore is committed to the Ravens through the year 2004.

"We did this in recognition of Ray's enormous talents," Ravens owner Art Modell said. "He's the best linebacker I've seen since I've been an owner in this league, and I've seen plenty of fine players at that position."

After being credited with 210 tackles, four sacks and an interception last year, Lewis made the Pro Bowl and won the John Mackey Award as the best linebacker in the AFC. He leads the Ravens in tackles this season with 79 despite missing 11 quarters over three games with a dislocated elbow.

The 6-foot-1, 240-pound Lewis was in the third season of a $5 million deal he signed as the 26th overall pick in the 1996 NFL draft. The extension boosted him past Pittsburgh's Levon Kirkland and San Diego's Junior Seau to the top of the salary charts among NFL linebackers.

Lewis led Baltimore in tackles as a rookie despite playing in only 14 games and has been the most aggressive player on the Ravens defense in each of his three seasons.

"I want to make a commitment on behalf of the organization to players who are producing for us," Modell said. "We are committed to turning this franchise around and making this one of the elite teams in the NFL."

The Ravens (3-7) have yet to break .500 since moving from Cleveland before the 1996 season, but Lews can be virtually absolved from all blame. He has led Baltimore in tackles in 22 of his last 26 full games and has 27 tackles in his last two games.

He is averaging 11.3 tackles per game over his 38-game NFL career.