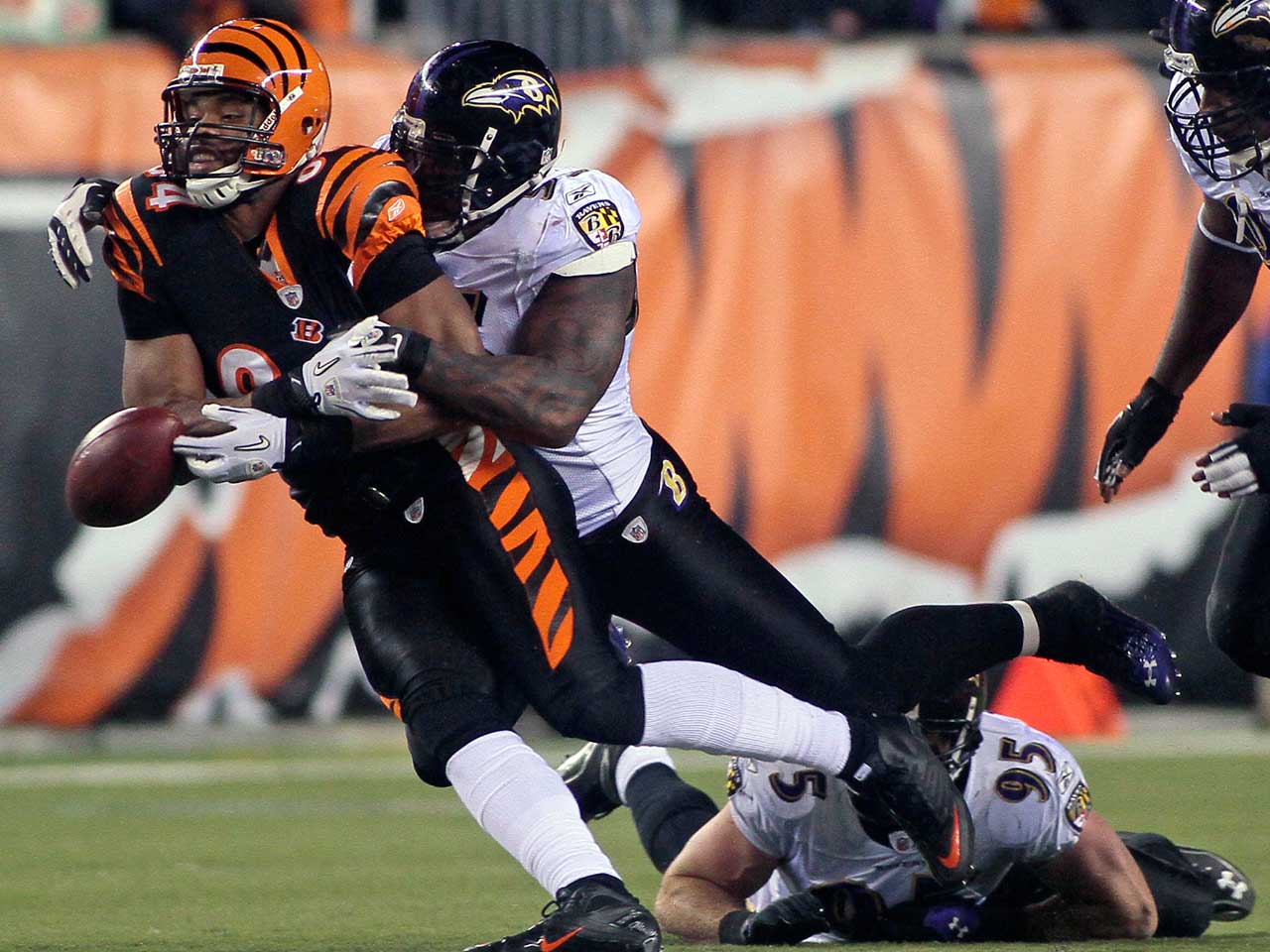 (CBS/AP) OWINGS MILLS, Md. - Baltimore Ravens linebacker Terrell Suggs will have surgery for a partially torn Achilles tendon, an injury he insists will not keep him sidelined for the entire 2012 season.

The injury occurred in Arizona while Suggs was practicing for an upcoming conditioning test, he said Thursday in a text message.

Suggs initially thought it was a sprain but a doctor determined that it was a partial tear, he said.

However, a league sources tell CBSSports.com's Mike Freeman that while the Ravens are remaining publicly hopeful, behind closed doors they're not counting on having him for the 2012 season.

The Ravens issued a statement Thursday saying: "We are in contact with Terrell. He will see a specialist early next week, and we'll know more at that time."

General manager Ozzie Newsome did not immediately return a call from The Associated Press.

Suggs, the AP NFL Defensive Player of the Year in 2011, is expected to have surgery as soon as next week. A torn Achilles tendon usually requires a lengthy rehabilitation program, but Suggs has no intention of sitting out the year.

Asked if he will play in 2012, he responded, ""Absolutely," and projected his return to occur in late October or November.

The injury is a major blow to a stout defense that also features linebacker Ray Lewis, safety Ed Reed and tackle Haloti Ngata. Suggs had 14 sacks last season, forced a franchise-record seven fumbles and received his fifth Pro Bowl invitation in helping the Ravens win the AFC North with a 12-4 record.

Suggs has played nine seasons for Baltimore and has missed only three games, in 2009 with a knee injury. In six of those nine years he started every game and is the Ravens career sack leader with 82½.

Barring a trade or a free agent signing, the Ravens will probably rely on Paul Kruger and top draft pick Courtney Upshaw to provide outside pressure on opposing quarterbacks in 2012. Kruger had 5½ sacks last season and Upshaw amassed 9½ sacks for Alabama in 2011.