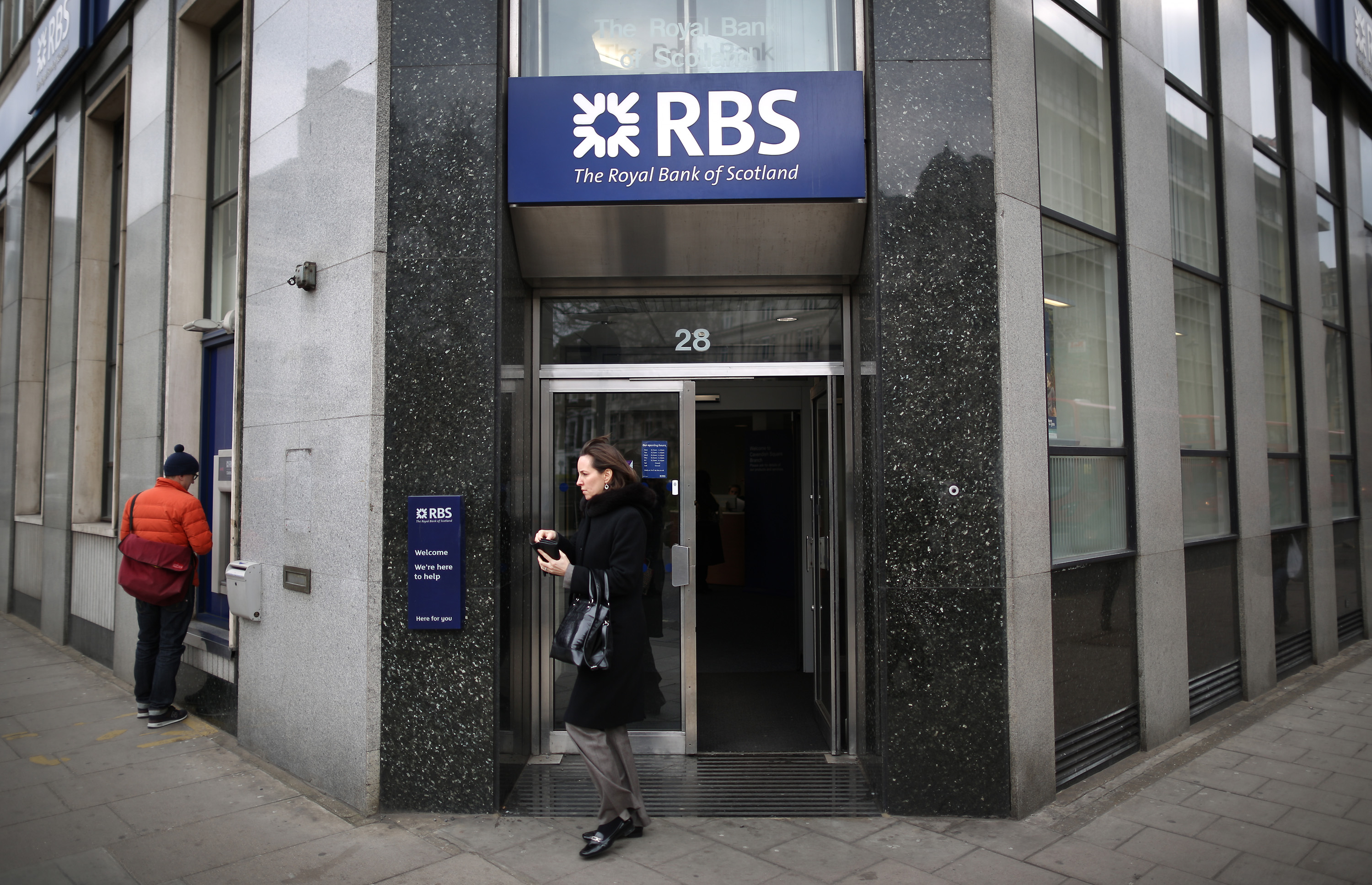 NEW YORK - Royal Bank of Scotland Group Plc (RBS) has agreed to pay $275 million to resolve a U.S. lawsuit accusing it of misleading investors in mortgage-backed securities, lawyers for the plaintiffs said on Wednesday.

The accord, which must be approved by a federal judge in New York, is the third-largest settlement in a U.S. class action against banks that packaged and sold mortgage securities that were at the heart of the 2008 financial crisis.

"To get a settlement like this, we think it's a solid result," said Steven Toll, a lawyer for the plaintiffs at Cohen Milstein Sellers & Toll.

RBS in a statement said it had already provisioned for the settlement, adding that the result "should not be seen as indicative" of how other mortgage-backed securities cases against it may resolve.

The settlement announced Wednesday came in a 2008 lawsuit led by New Jersey Carpenters Health Fund and the Boilermaker Blacksmith Pension Trust, which had sued over soured mortgage securities issued in 2006 and 2007.

The lawsuit accused RBS and other defendants of violating U.S. securities law in packaging and selling an estimated $25.39 billion of securities in 14 offerings of mortgage-backed securities linked to the Harborview Mortgage Loan Trusts.

RBS was accused of concealing that the mortgage loans did not meet underwriting guidelines.

These securities ultimately sank to junk status, which investors said reflected how their investments were "impaired from the outset."

The settlement came after U.S. District Judge Harold Baer in New York in December allowed the investors to sue as a group over securities in 12 offerings.

Baer had previously only certified the class action with regard to two securities offerings, and Toll said the settlement will cover all 14 offerings originally in the case.

Other class action settlements over mortgage-backed securities include a $500 million deal between Bank of America Corp and investors claiming they were misled by the bank's Countrywide unit. A federal judge approved that settlement in December.

A separate $315 million accord over securities issued by Bank of America's Merrill Lynch unit won court approval in 2012.

RBS shares were down 0.25 percent Wednesday morning in London.