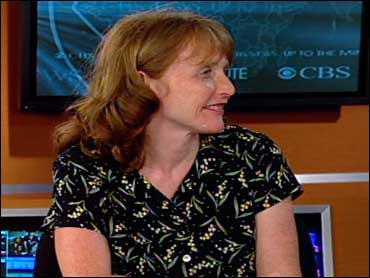 Whitehead, 55, and another man were working on a vehicle when they were shot by two gunmen, police said. The assailants fled.

Police said the gunmen fired a series of bullets; a young neighborhood girl said she heard about a dozen shots.

"Why did they do this to my dad?" Dawn Whitehead, 33, asked at the scene. "I just talked to him yesterday ... He was a fun person. Who would want to kill him?"

Police had no immediate suspects or motive.

Gene McFadden, who was Whitehead's partner in the singing group McFadden & Whitehead, went to the scene in the city's West Oak Lane neighborhood and stood there trembling, a local television station reported.

The two men formed a group called the Epsilons in their youth and were discovered by Otis Redding, touring with the legendary performer in the 1960s, according to their Web site.

The duo wrote several hit songs performed by others in the 1970s, including "Back Stabbers," "For the Love of Money," "I'll Always Love My Mamma," "Bad Luck," "Wake Up Everybody," "Where Are All My Friends," "The More I Want," and "Cold, Cold World."

"Ain't No Stoppin' Us Now" went to No. 1 on the R&B chart and reached No. 13 on the pop chart. The song was nominated for a Grammy award, and became an unofficial anthem for the Phillies as they charged to a World Series championship in 1980 and the Eagles as they reached the Super Bowl in 1981.