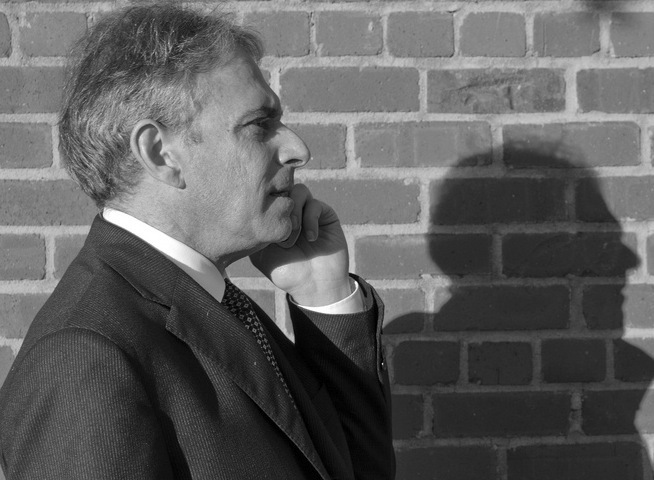 (MoneyWatch) COMMENTARY Technology has improved so many business processes, it's hard to imagine life without it. But when it comes to certain things -- some very important things -- it's set us back more than a hundred years to before the invention of the telephone.

According to Virgin Group chairman Richard Branson's new book, "Like a Virgin: Secrets They Won't Teach You at Business School," people do way too much texting or emailing when they should be picking up the phone and calling.

"The quality of business communications has become poorer in recent years as people avoid phone calls and face-to-face meetings, I can only assume, in some misguided quest for efficiency," says Branson. He goes on to explain how much more efficient a simple phone call is than email when it comes to solving problems, for example.

Come to think of it, I don't know a single successful executive or business leader who would disagree with that statement. That's not to say they always do what they should do or what's right, for that matter. In most cases, I happen to think it has more to do with avoiding uncomfortable confrontations than a misguided quest for personal productivity.

Never mind that executives are paid big bucks to do what has to be done, even when it means getting out of their precious comfort zones and actually having a real-time conversation, once in a while.

In an interview on Fox News the other day, Bob Woodward, author of "The Price of Politics," explained that U.S. presidents like Ronald Reagan and Bill Clinton were successful at getting bipartisan support for tough issues by doing just what Branson suggests -- picking up the phone and calling congressional leaders on the other side of the aisle -- to get things done.

Woodward said President Barack Obama hasn't been as effective a dealmaker as his predecessors because, "He's cut off. He has not got the sort of phone call relationship, personal relationship where he can call somebody up and say, look, let's do this ... in the larger interest of the whole country."

You wouldn't think something so obvious or so simple could be a key determinant in whether executives and business leaders are successful at their jobs, would you? Well, think again. Oftentimes, leadership does come down to relationships, communication and yes, even just picking up the phone and saying, "Let's get together and solve this."

I can see it now. Instead of revenues and profits, someday board compensation committees will have to judge CEOs by how often they actually put down their computers and conduct some real business, whether it's by phone, FaceTime or who knows, maybe even face-to-face. Someday; mark my words.