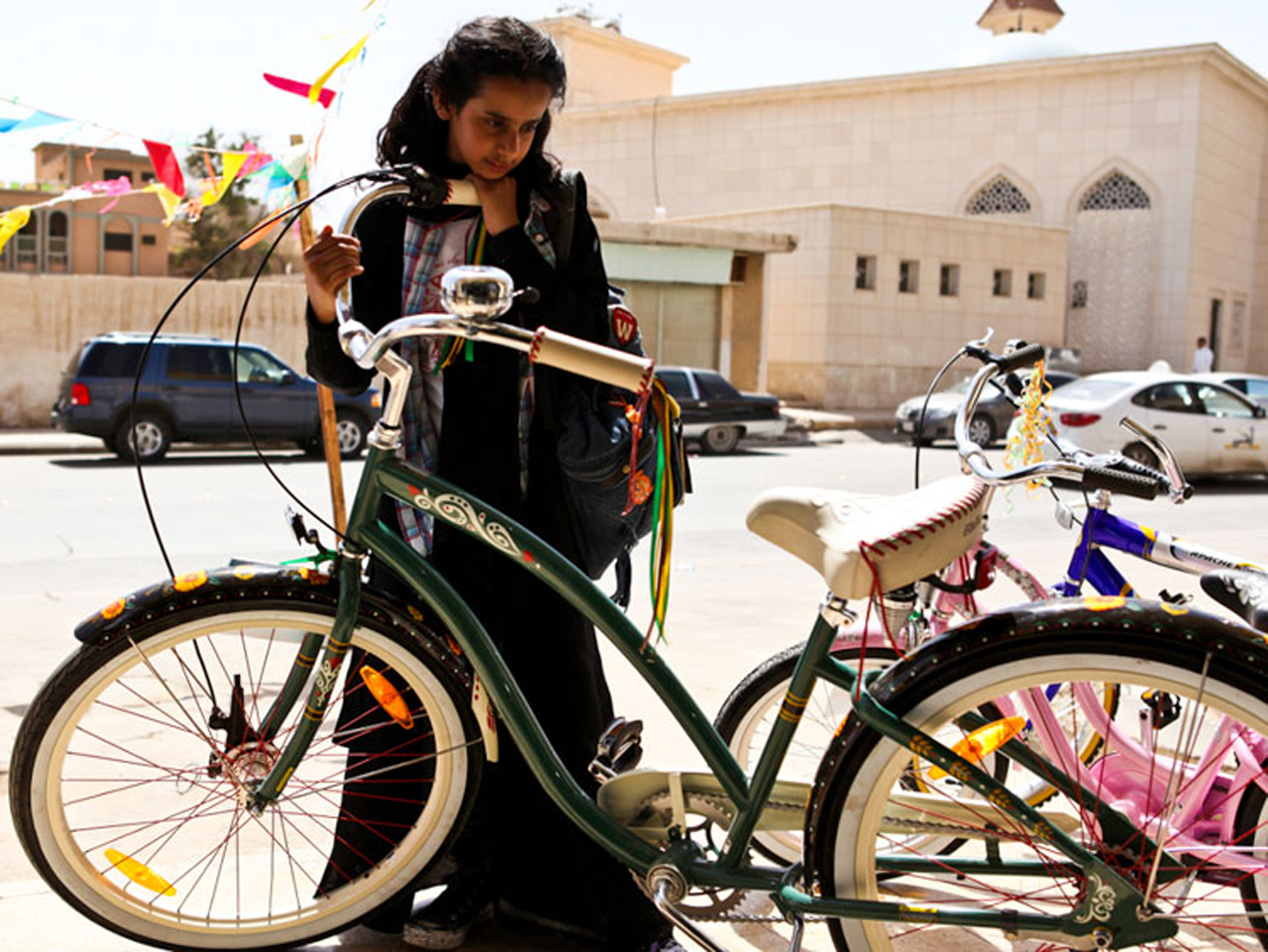 BEVERLY HILLS, Calif. A record number of films -- 76 -- have been submitted for consideration for this year's Best Foreign Language Film category of the Academy Awards.

Some of the more noteworthy submissions this year include:

"The Hunt" (Denmark), for which Mads Mikkelsen won the Best Actor award at the Cannes Film Festival as a man accused of child abuse; "Gloria" (Chile), starring Paulina Garcia as a middle-aged woman seeking romance (Garcia won acting honors at the Berlin International Film Festival); "Wadjda," about a young girl's wish for a bicycle, which is the first Saudi Arabian film directed by a woman; and "The Past," by Iranian director Asghar Farhadi, whose last film, "A Separation," won the 2012 Best Foreign Film Oscar.

Nominations for the 86th Academy Awards will be announced live on Thursday, January 16, 2014. TheOscars will be presentedon Sunday, March 2, 2014, at the Dolby Theatre at Hollywood & Highland Center.