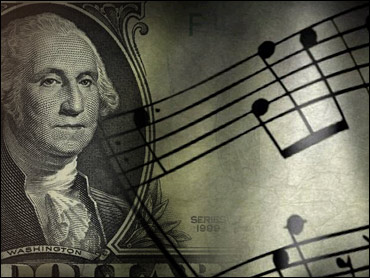 A two-year investigation by New York state Attorney General Eliot Spitzer's office found that many artists were not being paid royalties because record companies lost contact with the performers and had stopped making required payments.

"As a result of this agreement, new procedures will be adopted to ensure that the artists and their descendants will receive the compensation to which they are entitled," Spitzer said in a statement.

The Washington-based Recording Industry Association of America, which represents the companies, planned to comment after the official announcement, said spokesman Jonathan Lamy.

Representatives for Combs and Parton did not immediately return calls for comment. A spokesman for Estefan, reached prior to the announcement, was unaware of the settlement and had no immediate comment.

Under the settlement, the music companies agreed to make good-faith efforts to track down artists to whom royalties are due. If the artists still cannot be located, the money will revert to the state.