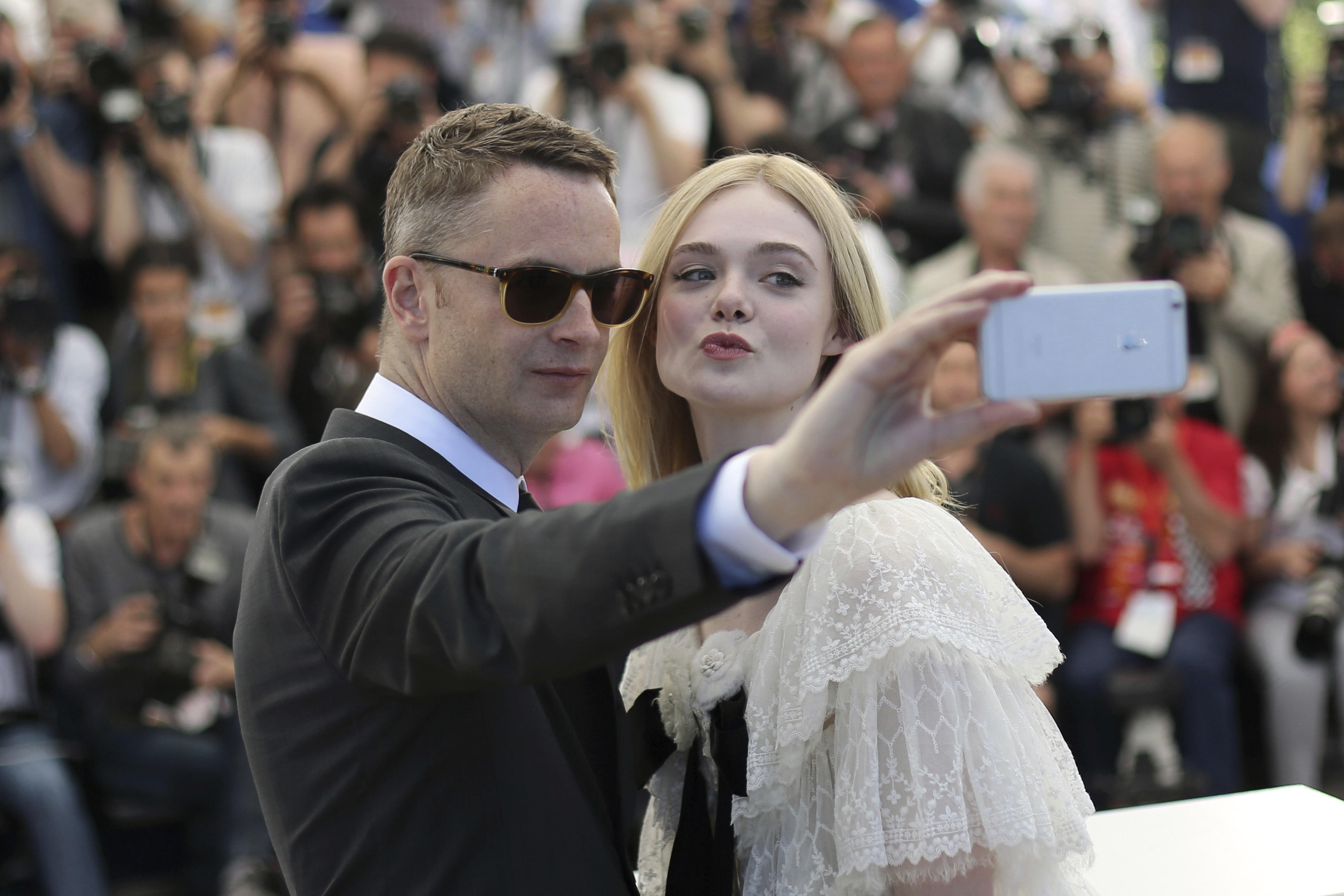 PARIS -- Want to take a selfie on the red carpet during the Cannes Film Festival? Well, you can't. That's the message from top festival official Thierry Fremaux, who says red carpet-selfies will be banned at this year's star-studded event.

Violators, he said on Europe-1 radio Wednesday, won't be let in to see films.

When festival-goers take selfies as they climb the carpeted stairs to the French Riviera venue, he said everything becomes "disorganized" and the program "runs late."

But as guardian of one of the world's most glamorous cultural events, Fremaux also has aesthetic concerns: "It's not beautiful. It's grotesque. It's ridiculous .... We want to restore a bit of decency."

Fremaux also said recently that Netflix movies will be banned from competition at this year's festival, which runs May 8-19.