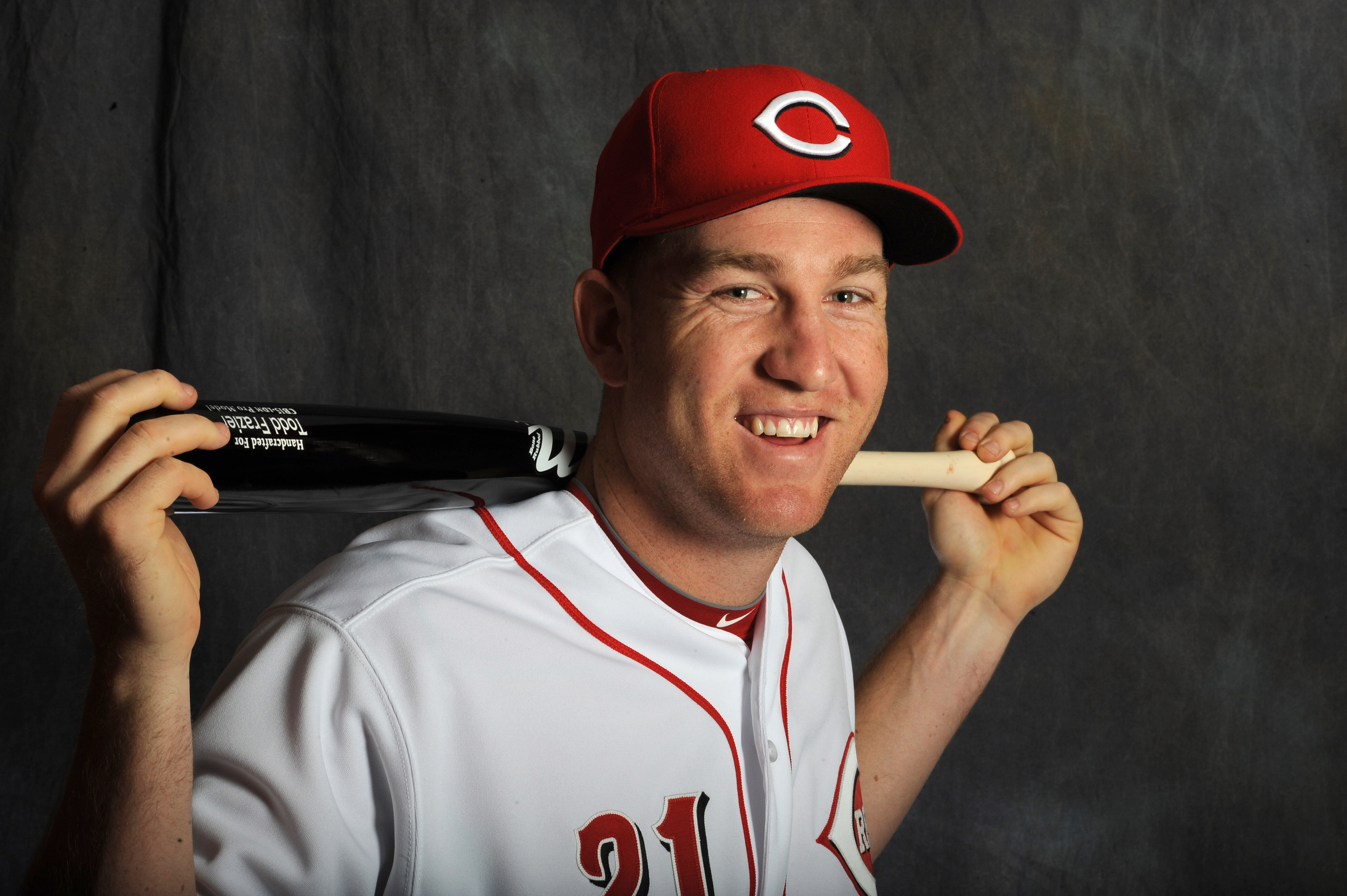 (CBS/AP) Professional athletes: Most of them are big and strong carnivores. Which may explain why they are so skilled at dislodging meat from choking men.

On Monday night, Reds third baseman Todd Frazier became the latest jock to play the role of EMT hero, saving a local restaurant-goer from a serious medical emergency with some quick thinking.

Frazier and teammate Ryan Ludwick were eating dinner when they noticed a customer across the room struggling to breathe. Frazier leapt into action, jumping behind the man and using the Heimlich maneuver to dislodge a sizable piece of meat.

"I don't know what it was — it was a monster piece," Frazier said. "The lady he was with was crying, and it was like surreal. Never done it before in my life."

The customer recovered, thanked both players then picked up the tab without realizing either played for the Reds.

Frazier is not the first pro athlete to come to the rescue of a choking man. Last December, then-Oregon tackle Mark Asper (who has since been drafted by the Buffalo Bills) used the Heimlich maneuveron a man at a Los Angeles steak house. And last August, then-Panthers tight end Jeremy Shockey came to the rescue of teammate Ben Hartsock, who began choking while eating lunch at the team facility.

Monday night was Frazier's turn and the good karma paid off: The next night, he had two hits and drove in two runs during an 8-1 win over the Pirates.