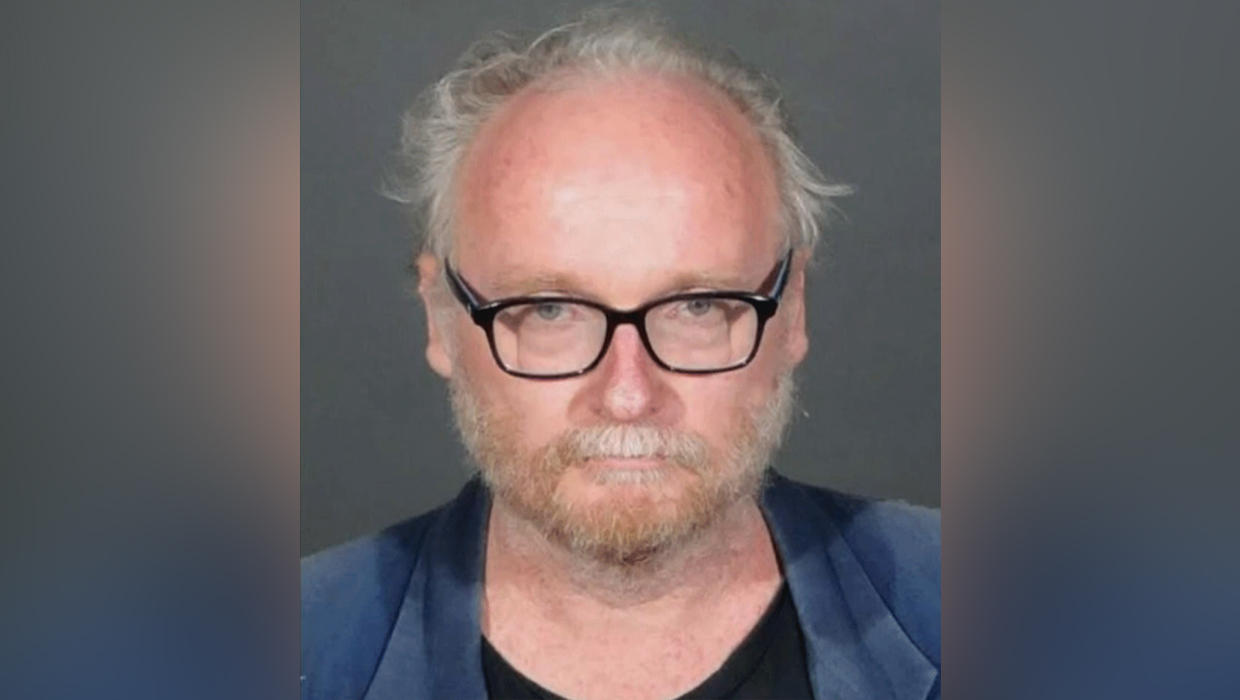 LOS ANGELES - A self-styled "rehab mogul" who operated more than a dozen southern California drug treatment and rehabilitation centers has been convicted of 31 counts including the sexual assault of seven patients.

The panel acquitted Bathum on 12 similar counts and deadlocked on three others.

The 56-year-old, who described himself as "the rehab mogul," ran 13 Community Recovery treatment centers in Los Angeles and Orange counties, as well as six in the state of Colorado.

Prosecutors said Bathum provided patients with drugs as they battled addiction and then assaulted them while they were under the influence.