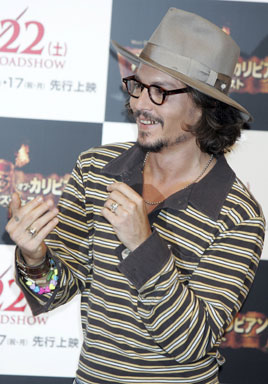 CBS News has learned that the Bush administration will propose dropping enforcement action against some of the country's oldest and worst polluting power plants. The administration said Monday the decision is part of an overall strategy to address pollution, and at the same time help ease America's critical power woes.

But environmental groups denounce it as a giveaway to industry, the cost of which will be measured in thousands of lives, reports CBS News Chief White House Correspondent John Roberts.

Under a new plan to be unveiled this fall, EPA Administrator Christie Whitman will propose shifting the focus from individual enforcement to industry-wide pollution standards. Dirty power plants would be enticed with economic incentives to clean up their act - but no punishment if they don't.

Click here for a closer look at the Bush presidency.
Click here for a look at energy use in the U.S.
Environmental groups today criticized any moves that dial back enforcement and quoted studies showing an increased risk of respiratory disease in areas where the fallout from coal-fired plants is greatest.

"If we installed modern pollution controls in these plants, we could reduce the vast majority of those deaths," Cohen said.

White House officials say that under the new pollution strategy, modeled on the successful program to curb acid rain, the industry will eventually take care of itself. But with the president promoting the expansion of coal as a source of electricity, environmental groups are worried pollution is bound to get worse long before it gets better.