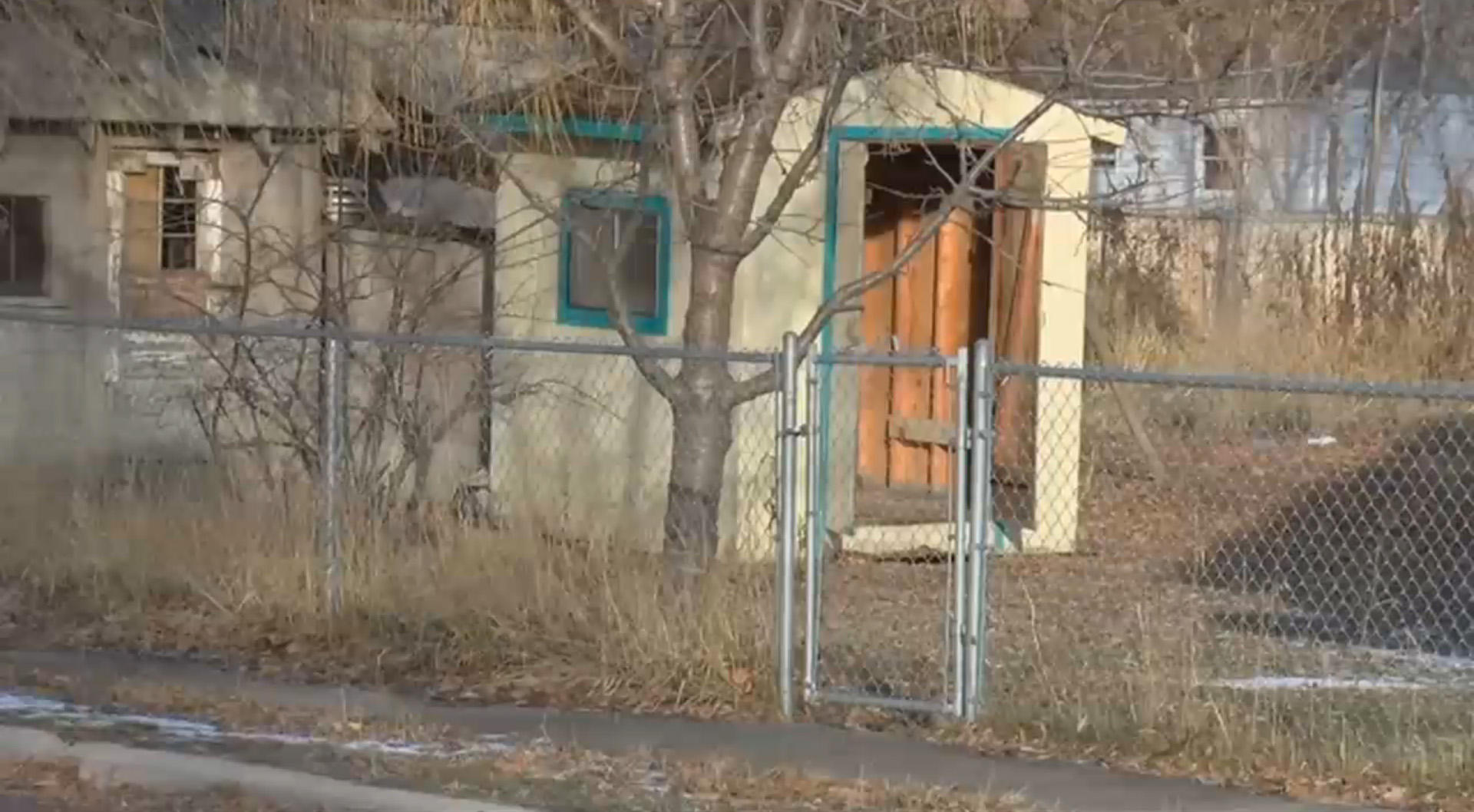 A comparison of dental records determined the remains found in Missoula last September could not be those of three brothers who went missing in Michigan in 2010, Missoula County Chief Deputy Coroner Jace Dicken said.

John Skelton of Michigan said earlier this week that the remains were not those of his boys. He was interviewed by WDIV-TV at a Michigan prison where he is serving 10 to 15 years for unlawful imprisonment.

Andrew, Alexander and Tanner Skelton were 9, 7 and 5 when their father failed to return them to his estranged wife on Thanksgiving 2010. John Skelton has said he gave the boys to a group to protect them from their mother.

Tests done at the University of North Texas Center for Human Identification determined the remains were those of an American Indian child between 2 and 5, and two others between 5 and 9.

Tests indicated the remains had likely been buried and later unearthed.

"Given the limited amount of bone specimens recovered and submitted to the lab, additional information confirming the sex, stature or ancestry of the three remains is inconclusive," Dicken said in a statement.

The Texas lab will do DNA testing later this year to confirm the remains do not belong to any known missing children. The results may be available in six to eight months.