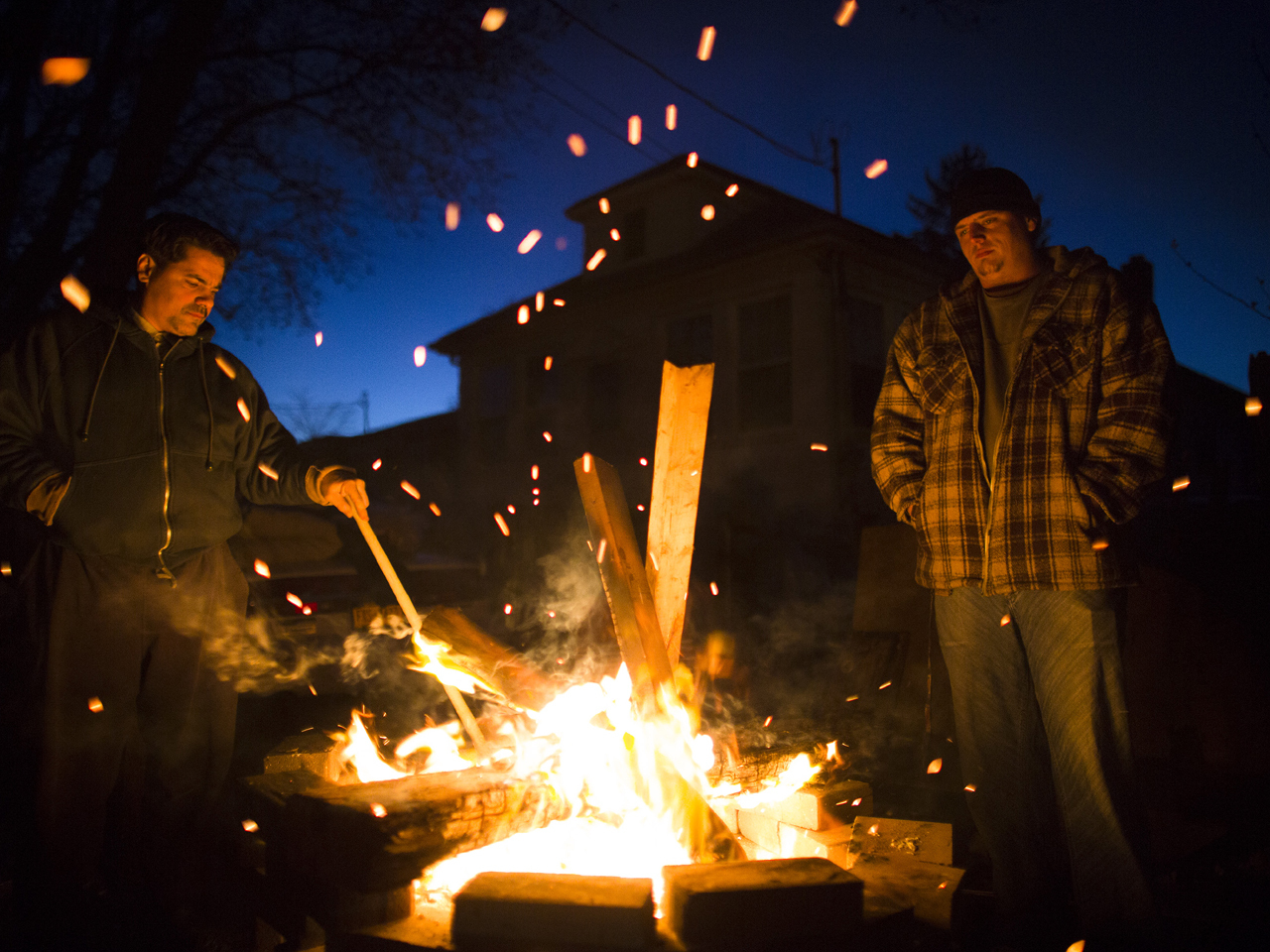 Although superstorm Sandy hit the Northeast one month ago, reports are now emerging of victims who developed health problems in the weeks that followed because they lost power.

The New York City Department of Health and Mental Hygiene said that the city's emergency rooms saw three times as many patients due to cold exposure from Nov. 3 to Nov. 21, the period after the storm, compared to same dates during previous years, the New York Times reported. Carbon monoxide exposure cases were also 10 times higher the week of the storm and six times higher the following week, compared to earlier rates.

Of the earlier hypothermia cases during Sandy, many involved people who were rescued from the water, including eight NYPD officers who were looking at flooding situations in Coney Island. The New York Daily News said the officers were staying at their Brooklyn station house which was surrounded by storm surge. One of the hypothermic cops was unconscious when they found her, and her fellow officers feared she would die. Another cop was found screaming in the building's basement.

Though the majority of people have since had their power and heat restored, some in devastated areas still remain without electricity and gas. Many at risk include the very young, the elderly, those with chronic diseases which can be exacerbated by the cold weather, mental illness and those drink alcohol or use illicit drugs. The city has urged the elderly, those with infants and those with other medical issues to move to warmer accommodations, but some have opted to stay for a variety of reasons.

"My bigger concern is what happens in the future as we get closer to winter in the next four weeks," Dr. Thomas A. Farley, the city's health commissioner, said to the New York Times. "There are probably about 12,000 people living in unheated apartments right now."

Hypothermia, or abnormally low body temperature, usually occurs at extremely low temperatures, but if a person is wet from rain, sweat or cold water, it can affect people at temperatures above 40 degrees. Farley added that even staying in a room slightly below room temperature for a long period of time could lead to hypothermia.

When a person is hypothermic, their core body temperature drops below 95 degrees F, compared to a normal temperature of 98.6 degrees F. The person's heart, nervous system and other organs cease to operate normally. Patients usually act disoriented, sleepy, confused and clumsy. It can lead to heart and respiratory failure and even death.

"For elderly people, having the furnace go out or falling and spending hours on a cold floor can trigger hypothermia," Dr. James F. Peggs, a professor of family medicine at the University of Michigan, said to WebMD. "A body temperature of 96, not a whole lot lower than normal, can cause hypothermia symptoms in the elderly."

Dr. Robert Glatter, an emergency medicine physician at Lenox Hill Hospital in New York City, previously told CBSNews.com that hypothermia patients may want to take off their clothing due to their prolonged exposure, worsening their condition.

The Centers for Disease Control and Prevention suggests that people who are experiencing hypothermia or see someone exhibiting the symptoms see immediate help. Getting the person to a warmer location, removing wet clothing and warming them up using electric blankets or warm beverages can help if professional medical care cannot be given right away. If a person is unconscious, CPR and other medical assistance should be given.

As for carbon monoxide poisoning, which increased because people were using alternative, ill-advised methods to heat their homes or to cook, Glatter advised against not using generators or stoves indoors following the storm. Carbon monoxide poisoning symptoms can include severe frontal headache, dizziness, nausea and vomiting, and may be mistaken for flu. Other equipment that can increase poisoning risk following a hurricane or flood include pressure washers, charcoal grills, camp stoves, or other gasoline or charcoal-burning devices that are in a home, basement, garage or at a location less than 20 feet from any window, door, or vent.