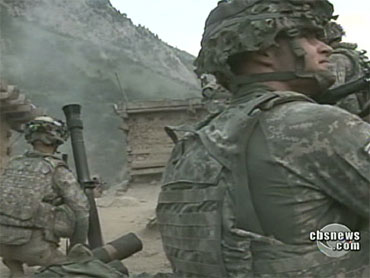 (CBS)
The suicide bomber who killed seven CIA agents on a base in Afghanistan Dec. 31, 2009 was a Jordanian doctor acting as a double agent for al Qaeda, according to a NBC News report Monday citing "Western intelligence officials."

The officials said the perpetrator was 36-year-old Humam Khalil Abu-Mulal al-Balawi. Al-Balawi had been identified as a possible terror threat more than a year ago, but U.S. and Jordanian intelligence officials apparently believed he had turned and was feeding them valuable information.

He was allowed onto the Afghanistan base last week after promising information about top al Qaeda lieutenant Ayman al Zawahiri, according to the NBC report.