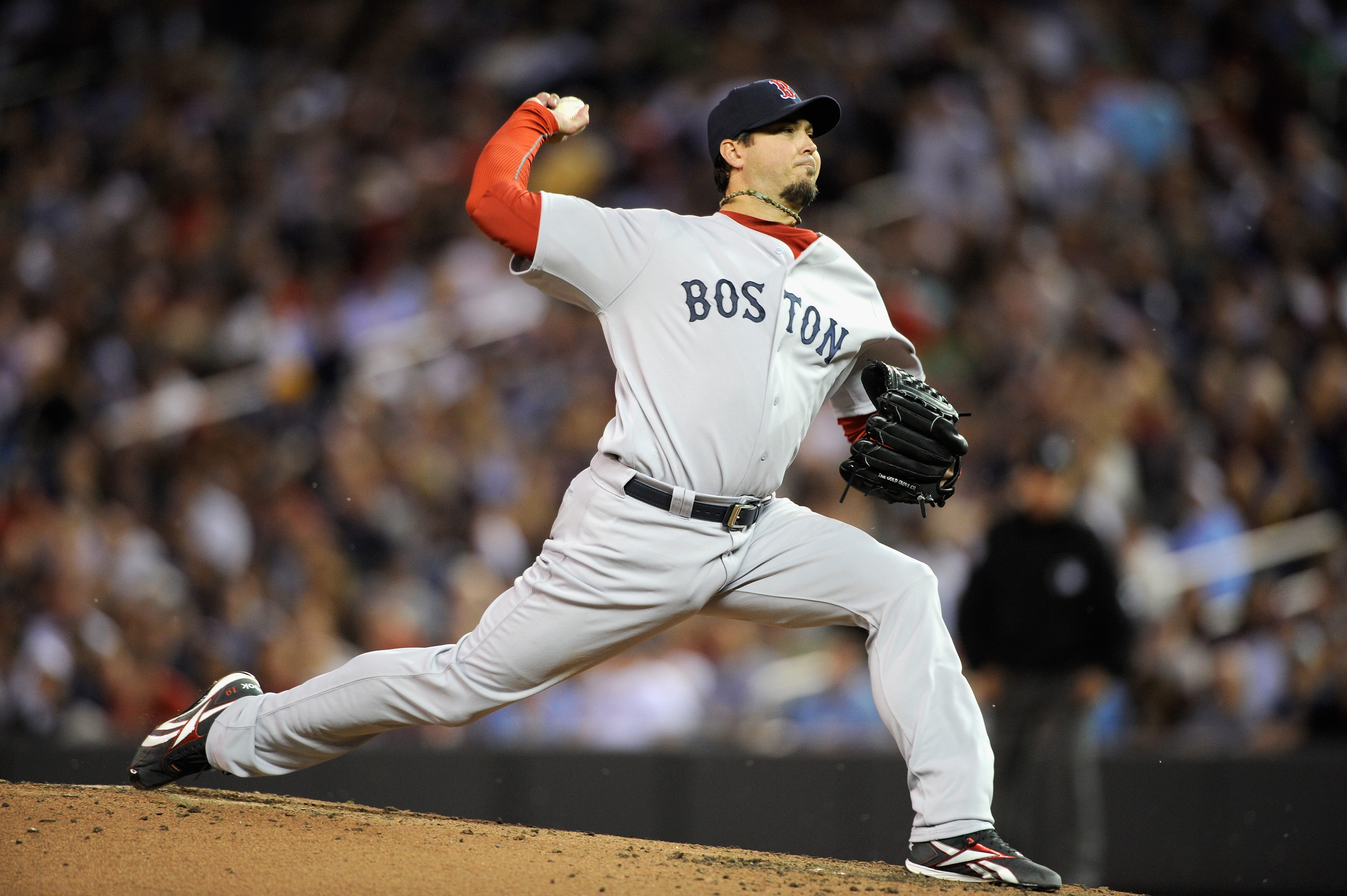 (CBS News) Last season, Red Sox starter Josh Beckett took heat for drinking beer in the clubhouse during games in which he wasn't pitching. Now the right-hander is being taken to task for allegedly hitting the golf links on his off day - despite being sidelined with a sore shoulder and lat injury.

According to CBS Radio's 98.5 The Sports Hub's, Beckett was spotted playing golf with teammate Clay Buchholz on Thursday, two days before Beckett's start was scratched due to soreness.

The Boston Herald reports that manager Bobby Valentine, during his weekly appearance on WEEI, was aware of the golf report but hadn't spoken to the pitcher about it: "I don't know that I'm aware of it," said Valentine. "I'm aware of the story being out there. I haven't gotten to Josh about that yet. I'm trying to sort out my feelings."

Last week, Valentine announced Beckett would miss his start on Saturday because high pitch totals in his last two starts had the right-hander dealing with more soreness than usual.

"We're going to play it safe," he said. "He's been throwing more pitches and he has some lat stiffness."

The inevitable question arises: Does it really matter if Beckett was playing golf? After all, as ESPN analyst John Kruk points out: "Pitchers golf. That's what they do." Indeed, a pitcher hitting the fairway on an off-day during the season is hardly news - unless they are risking aggravating an existing injury.

While Beckett is not seriously injured, he was sore enough to miss a start. That prompted a mixed reaction from his manager

"Golf is part of the culture of baseball," Valentine said, before adding: "I don't know the specifics of the situation.. If that was the case, I would say that was less than the best thing to do on the day off."