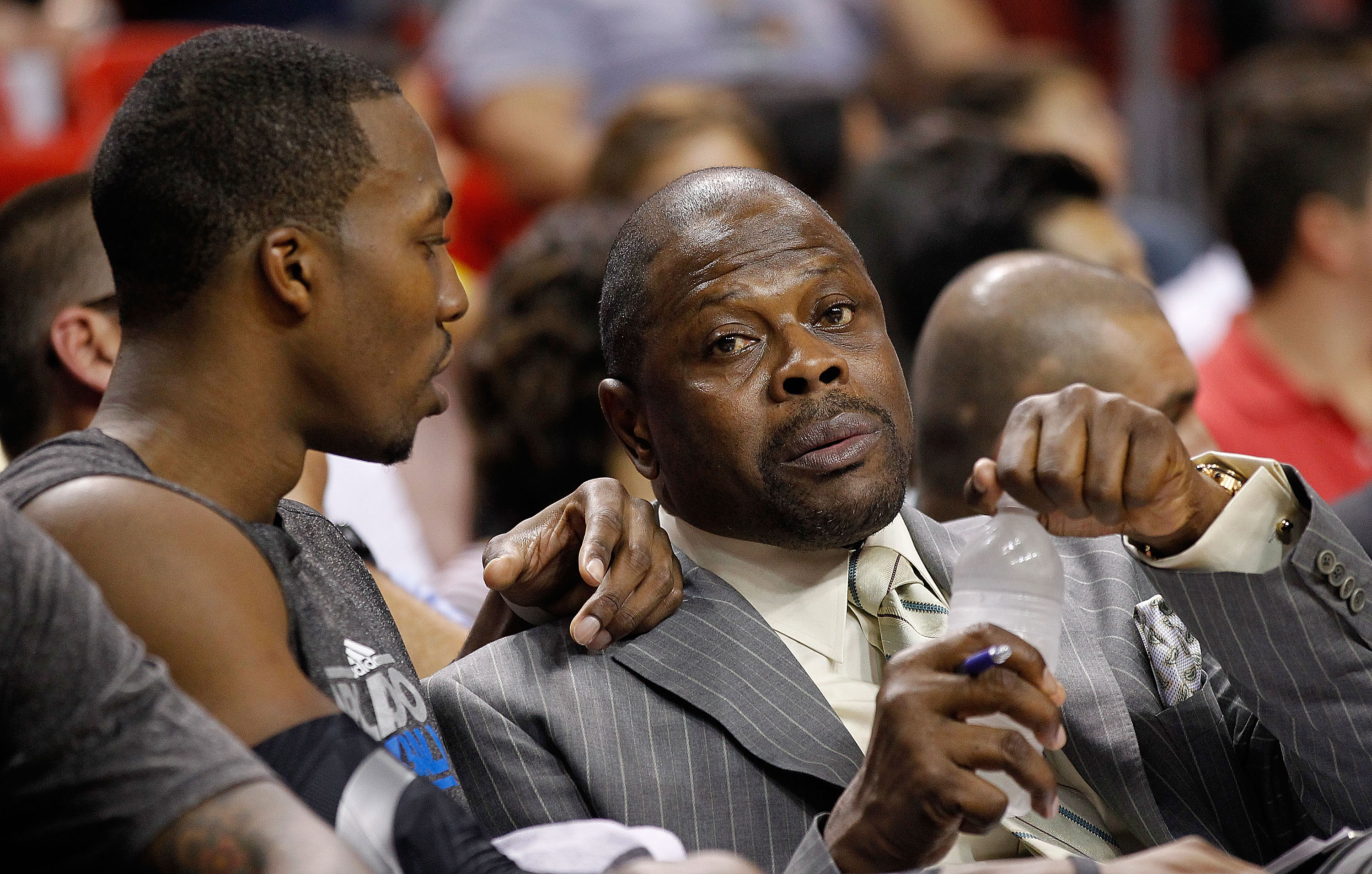 (CBS News) Bulls legend Michael Jordan and Knicks icon Patrick Ewing waged some classic battle in the 80s and 90s on the court.

Could they now be teaming up in a bid to help the worst team in NBA history?

Ewing, an assistant coach for the Orlando Magic, will interview with the Jordan-owned Charlotte Bobcats for their head coaching position, once the Magic's playoff run is over, Yahoo Sports reports. (The Magic, face elimination Tuesday night in Indianapolis).

Ewing and Jordan are not only Hall of Famers but longtime friends, so a possible working relationship is not a surprise. As CBSSports.com's Matt Moore notes, Ewing has openly lobbied for positions including the Knicks gig when it came available.

Last month, the Bobcats announced they would not renew coach Paul Silas' contract after the team finished 7-59 this season for the worst winning percentage in league history (.106).

If Ewing gets the gig, he has his work cut out for him. The Bobcats were last in the league in scoring and shooting percentage and lost 22 games by 20 or more points.