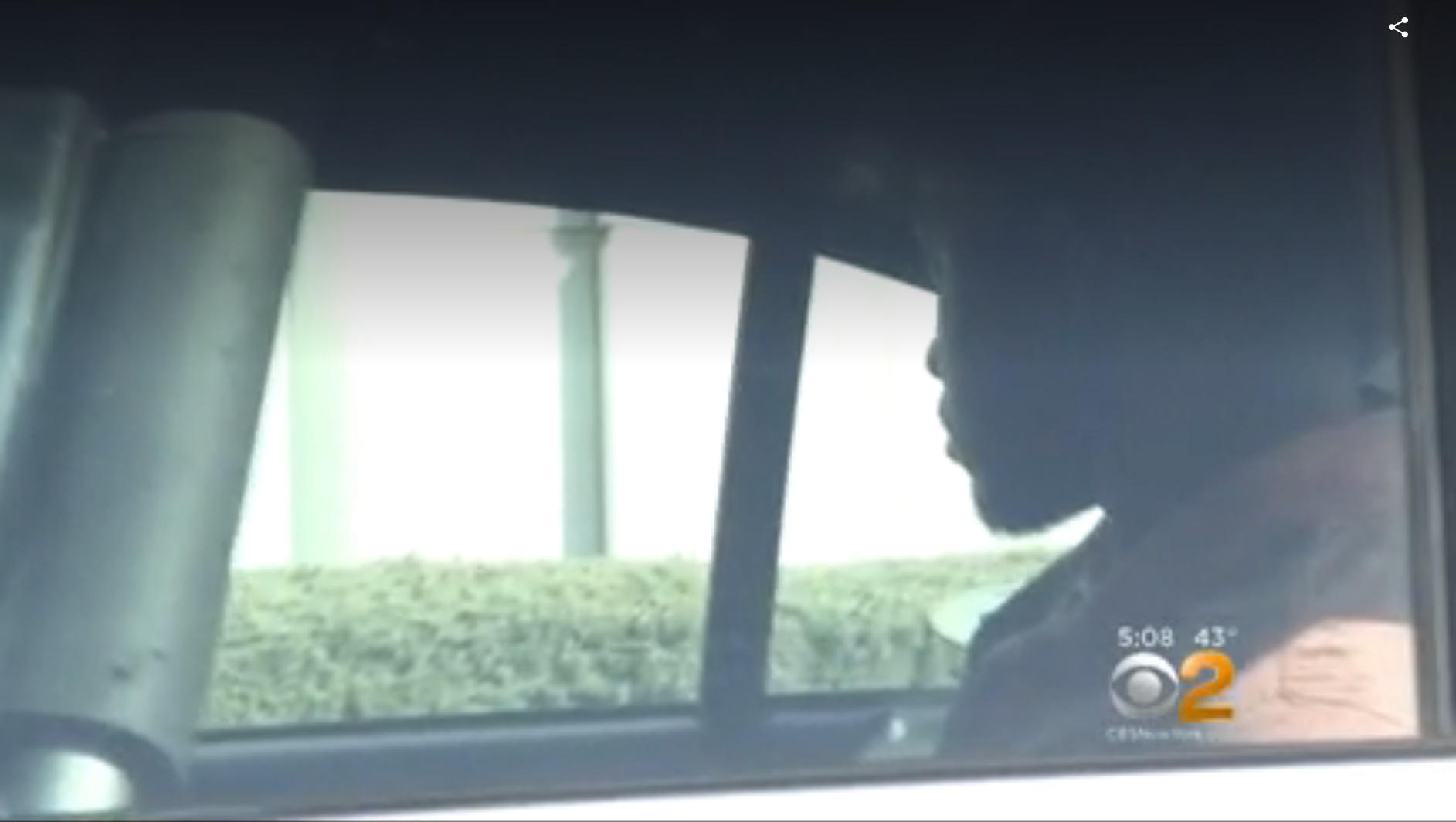 NEWARK, N.J. - A man charged with killing the mother of his children on Tuesday was arrested and released twice in recent months for assaulting her, NJ.com reports. He has survived a self-inflicted gunshot wound.

Newark police on Tuesday found 28-year-old Tiffany Wilson shot and she was pronounced dead at a hospital.

Officers pursued 31-year-old Kareem Dawson of Irvington to Summit, where the chase ended when Dawson shot himself. He's being treated at a hospital and is facing charges.

In a statement to the press on Tuesday, Newark Mayor Ras Baraka blamed the murder on New Jersey's controversial new bail reform laws, which mandate the use of algorithm-based risk-assessment tools. The new data-driven system is intended to eliminate bias from decisions about pre-trial release.

According to documents obtained by NJ.com, Dawson was first charged with attacking Wilson in October. A superior court judge denied the Essex County's prosecutor's request for pre-trial detention.

On Dec. 4, Dawson assaulted Wilson outside of a daycare in Irvington, N.J. and then abducted their 4 year-old son, reported CBS New York. At the time, Irvington Police said that Wilson had a restraining order against Dawson. A superior court judge again decided not to keep him detained on weapons charges.

"In the wake of this murder, I am calling for all parties involved in criminal justice in Newark and Essex County: legislators, police, prosecutors, and judges to come together and collaborate to review criminal justice reform," said Baraka, according to NJ.com.