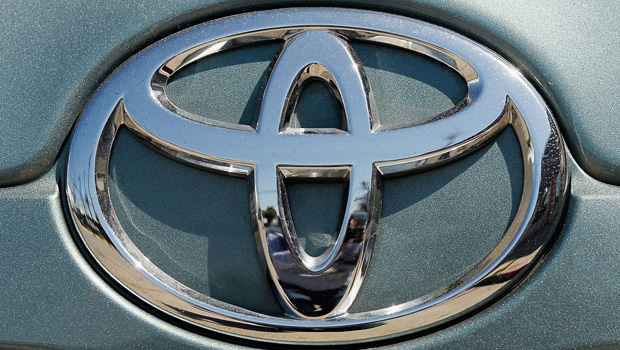 Toyota Motor Corp  is close to a deal to pay $1 billion to settle a U.S. criminal investigation into how it disclosed customers' complaints about unintended acceleration years ago, the Wall Street Journal cited anonymous sources as saying on Friday.

Toyota could reach a deal with U.S. authorities within weeks, the Journal cited the sources as saying, ending a four-year probe into one of the Japanese automaker's most embarrassing international episodes.

The deal under negotiation could still collapse, or the settlement amount could change, the sources were cited as saying.

Toyota was not immediately available for comment outside normal office hours.

Prosecutors in the Manhattan U.S. attorney's office are looking into whether Toyota made false or incomplete disclosures to U.S. regulators about possible car defects, the Journal cited people familiar with the matter as saying. They are also looking into possible mail and wire fraud violations connected to alleged false disclosures, the Journal said without elaborating.

Toyota is facing hundreds of lawsuits over acceleration issues, which gained public attention after the deaths of a California highway patrolman and his family that was reportedly caused by the unintended acceleration of his Lexus.

That prompted the Japanese automaker to recall millions of vehicles starting in 2009. At the time, the recall and resulting lawsuits were a surprise for a company long associated with quality and reliability.

Toyota has been hit with more than 200 proposed class action and 500 individual lawsuits alleging personal injuries or property damage caused by the alleged acceleration problems.

The Japanese company has maintained the electronic throttle control system was not at fault, blaming ill-fitting floor mats and sticky gas pedals. A study by federal safety officials at the National Highway Traffic Safety Administration and NASA found no link between reports of unintended acceleration and Toyota's electronic throttle control system.