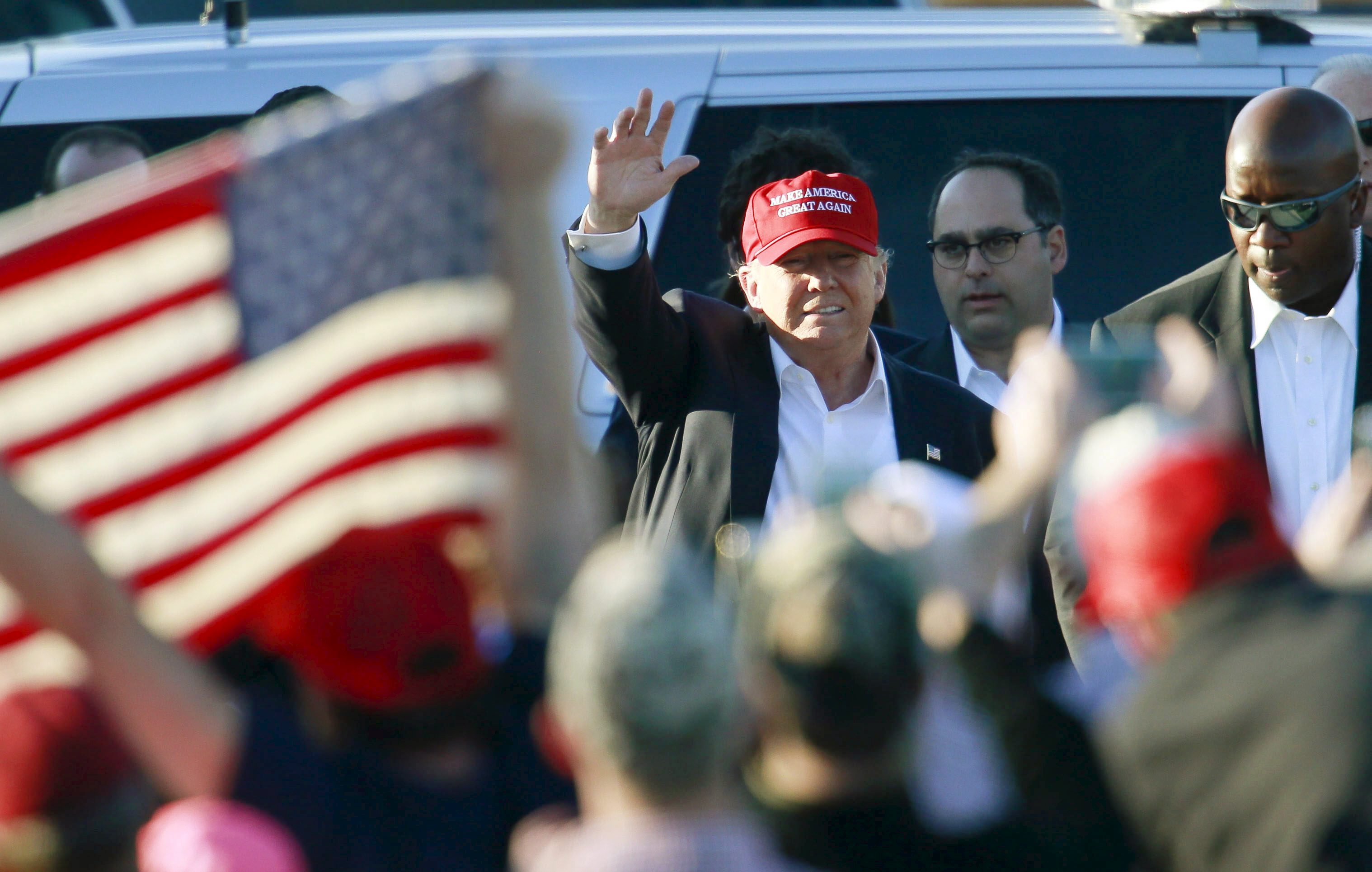 As real estate mogul Donald Trump looks increasingly difficult to beat in the Republican primary, the actual prospect of Trump as the GOP nominee has trickled down to campaigns at all levels -- and Republican governors are no exception.

More than 20 Republican governors gathered Monday on a conference call and discussed the 2016 race at length, including Trump's rise, according to a report in Politico.

A source familiar with the approximately 30-minute call confirmed the details to CBS News, noting that the Republican Governors Association routinely holds calls for as many GOP governors as are able to join. The call was organized by New Mexico Gov. Susana Martinez, the current RGA chair, and Wisconsin Gov. Scott Walker, the former 2016 hopeful who serves as the organization's vice-chair.

On this call, various governors who have already endorsed candidates explained their choices to the other governors on the call. Alabama Gov. Robert Bentley, for example, talked up Ohio Gov. John Kasich, and a surrogate for South Carolina Gov. Nikki Haley discussed her support for Florida Sen. Marco Rubio. And Kentucky Gov. Matt Bevin asked New Jersey Gov. Chris Christie about his recent endorsement of Trump. Christie responded with a full explanation of his reasoning for backing the front-runner, whom he has known for a long time.

Many in the GOP see Trump as an albatross for state- and local-level candidates come November, with Senate Majority Leader Mitch McConnell reportedly planning a general-election strategy in which vulnerable GOP senators could publicly break with Trump and even run negative ads about him to distance themselves from him.