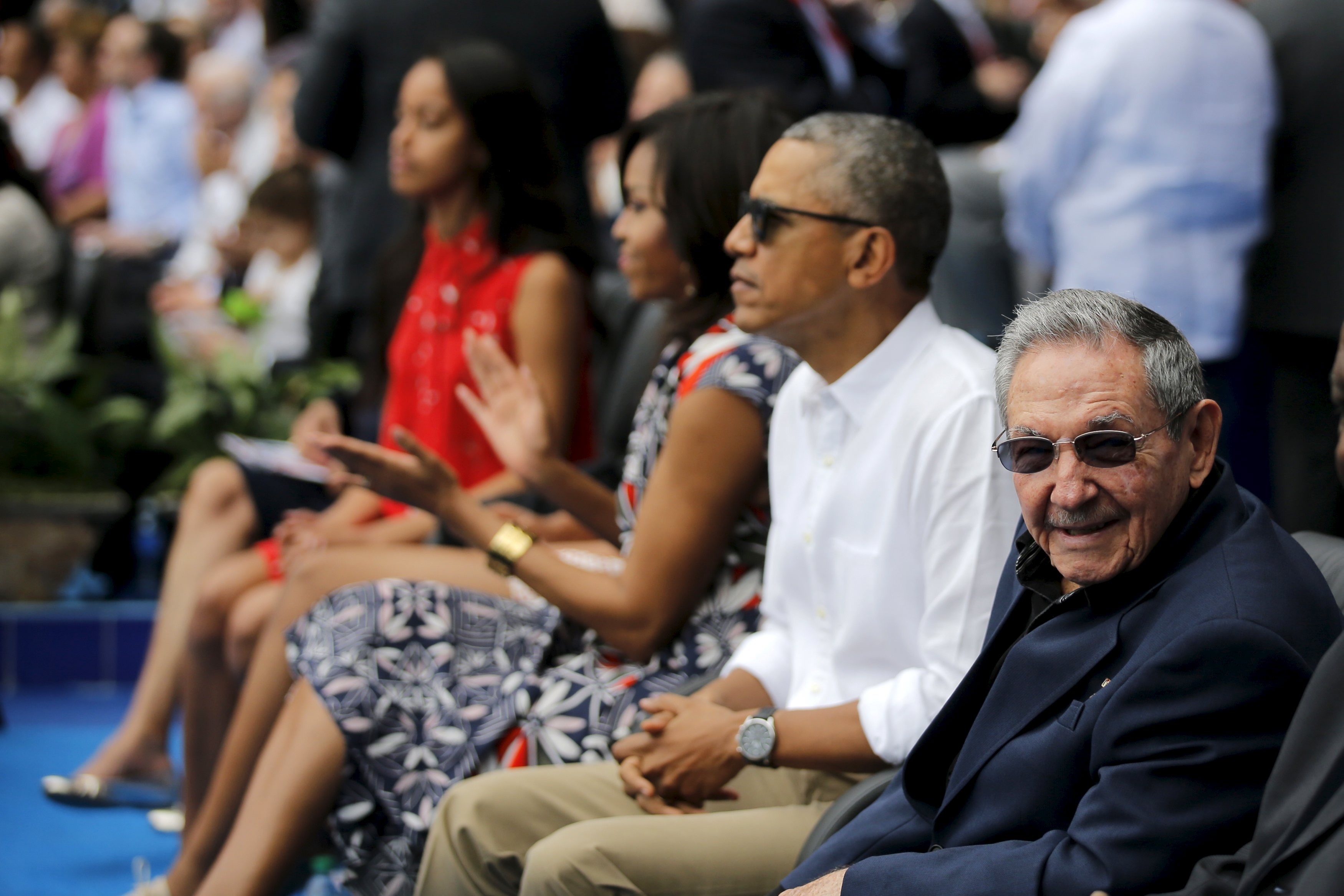 Should President Obama have cut his Cuba trip short in order to return to Washington for the aftermath of the terrorist attacks in Brussels?

Many Republicans say yes, criticizing the president for attending the baseball game between the Tampa Bay Rays and Cuba's national team in Havana Tuesday instead of immediately heading back home. The terrorist attacks in Brussels, a series of attacks on the Brussels Airport and a crowded metro station in the city, left dozens dead and hundreds wounded.

All three Republican candidates piled on Tuesday, saying Mr. Obama needed to be back in the country to deal with the attacks. Texas Sen. Ted Cruz has criticized Mr. Obama repeatedly on the issue, saying at a news conference Tuesday that Mr. Obama "should be back in America keeping this country safe."

"President Obama is spending his time going to baseball games with the Castros and standing at a press conference with Raul Castro as a prop, while Castro denies there are any political prisoners in Cuba," he continued.

Trump, too, criticized the president for his decision to stay. "Pres. Obama should leave the baseball game in Cuba immediately & get home to Washington- where a #POTUS, under a serious emergency belongs!" Trump tweeted Tuesday evening.

And Ohio Gov. John Kasich said: "If I were in Cuba right now, the last thing I would be doing is going to a baseball game."

Back in November, following the terrorist attacks in Paris, Republicans hit Mr. Obama for choosing not to attend the "unity" event in Paris with other world leaders immediately following the attacks; instead, Obama visited two weeks later.

Mr. Obama defended his decision to stay at the game, telling ESPN at the top of the third inning Tuesday that to leave the game would have been playing exactly into what the terrorists want.

"It's always a challenge when you have a terrorist attack anywhere in the world, particularly in this age of 24/7 news coverage," he said. "You want to be respectful and understand the gravity of the situation, but the whole premise of terrorism is to try to disrupt people's ordinary lives."