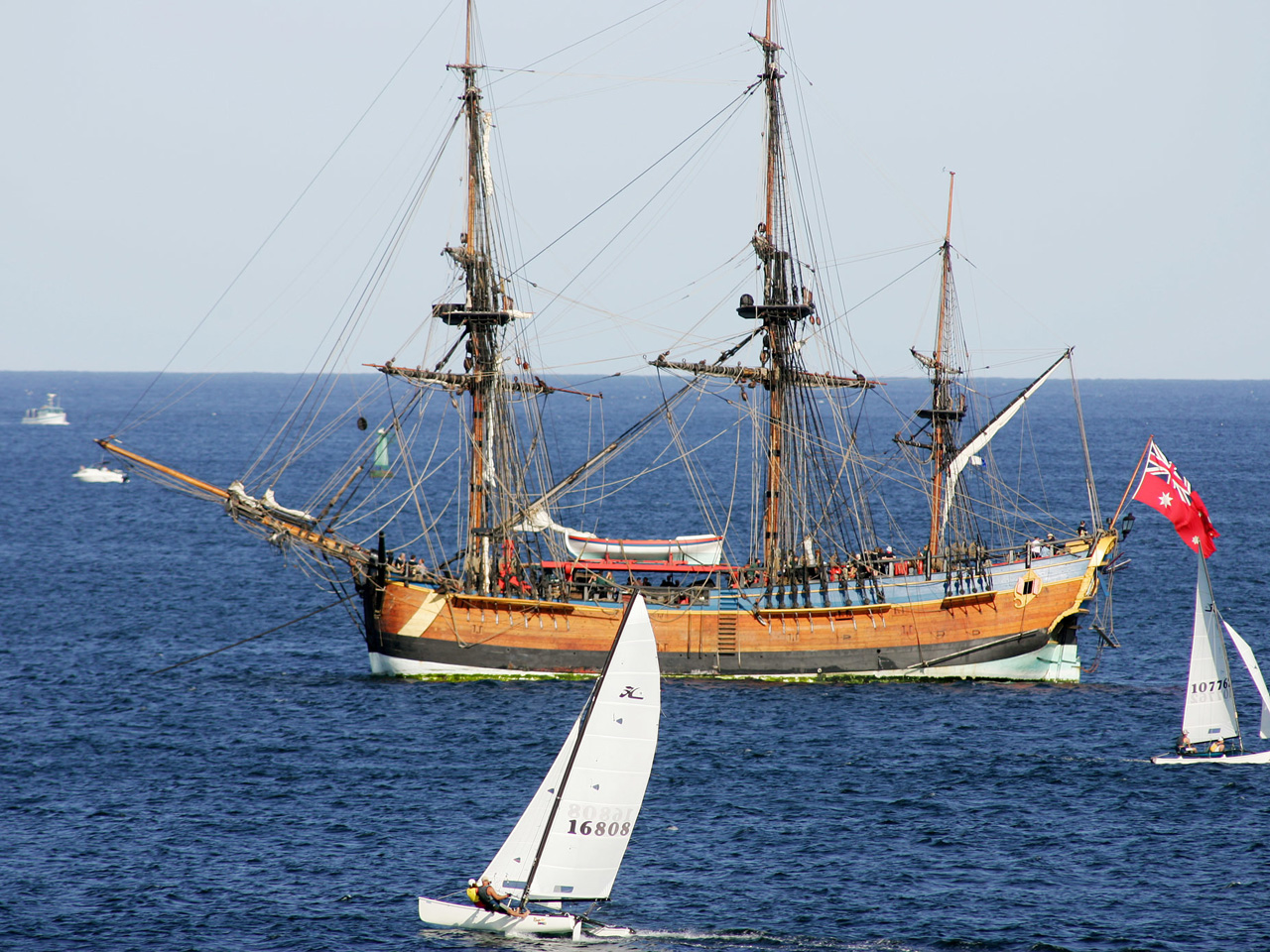 PROVIDENCE, R.I. -- Researchers believe they have found the ship that legendary explorer Captain James Cook used to sail to around the world submerged somewhere in Rhode Island's Newport Harbor.

The Rhode Island Marine Archaeology Project, which is leading the search effort, said in a statement posted on its website that it is 80 to 100 percent sure that the remains of the HMS Endeavour is among sunken wrecks off the state's coast.

Cook used the Endeavour to claim Australia for the British during his historic 1768-71 voyage.

In 2014, the Australian National Maritime Museum signed an agreement to help the Rhode Island group find the lost vessel.

"To be able to find the last resting place of the Endeavour would truly be a nationally significant event, if not internationally," said Kevin Sumption at the time. Sumption is the director of the Australian museum, which features a replica of the Endeavour.

The roughly 100-foot vessel was part of a fleet of 13 ships that the British scuttled during the Revolutionary War in 1778 to blockade Newport Harbor. It had been listed in the records under a different name, the Lord Sandwich.

The Rhode Island group used documents in London to map and then analyze sites where the ship may be found in the harbor. It said remote sensing data suggests that the suspected Endeavour shipwreck may still exist.

Researchers are scheduled to outline plains to confirm the wreck at a news conference Wednesday in Providence.